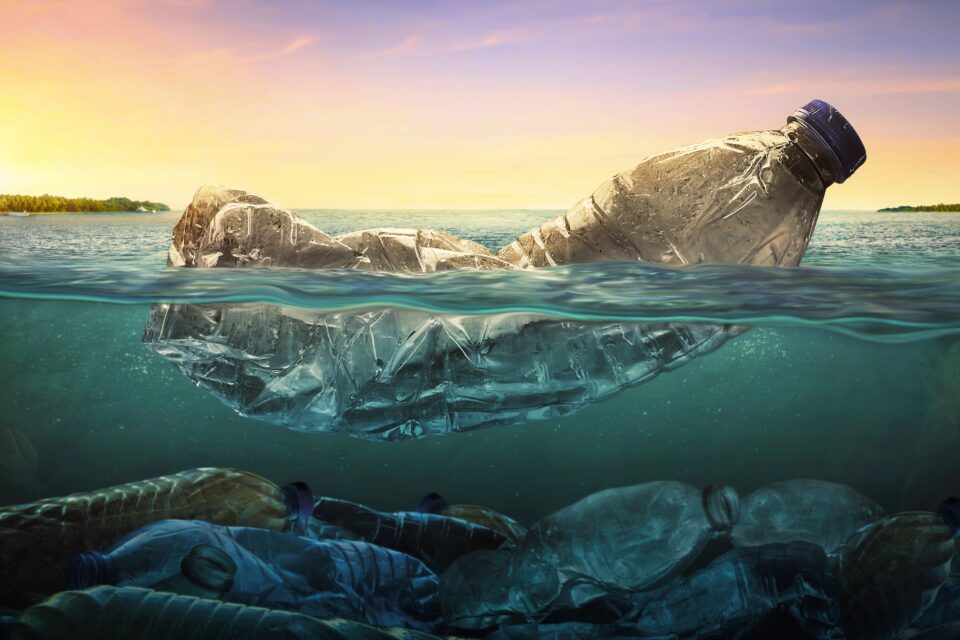 Plastic debris is widespread throughout the oceans and may be carried far from its source when it catches the right waves or currents. As if the trash itself isn’t bad enough, new research suggests that invasive species may be hitching rides to distant shores on ocean plastic.

The study documented a total of 15 non-native species, including bryozoans and other invertebrates, on beaches on the Catalan coast. There was even a shark egg case found attached to plastic trash. The research, which was led by the Institut de Ciències del Mar (ICM-CSIC), highlights the necessity of keeping an eye on plastic pollution problems.

“It is important to undertake constant monitoring to confirm the establishment of this and other non-native species in natural or artificial habitats on the Catalan coast, as in the future they could become invasive and, consequently, contribute to the reduction of natural biodiversity, making ecosystems less resilient to change,” said study co-author Blanca Figuerola, a specialist in bryozoans.

“This shows that the colonization of plastic surfaces by different organisms plays an important role in the sinking of plastic debris, so the identification of these organisms can provide us key information on the processes of plastic dispersion and transport in the oceans,” explained Figuerola.

The scientists suspect that the plastic is only temporarily caught in the coastal zones but may sometimes be swept out to deeper waters by energetic currents.

“The presence of different species attached to the plastics found on the beaches suggests that this deposition is not permanent, and that these particles that have been deposited on the seabed may first be resuspended by currents, and then transported back to the coast due to the waves during storms,” said study co-author Anna Sànchez, lecturer in the University of Barcelona.

The study points out an easily overlooked way in which plastic trash may be changing, and damaging, marine ecosystems. The research is published in the journal Marine Pollution Bulletin.