Scientists identify an ion channel that is critical for plant communication • Earth.com 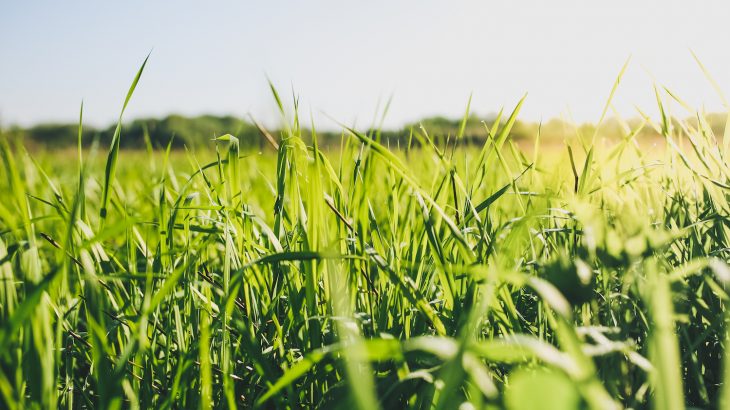 Scientists identify an ion channel that is critical for plant communication

A team of researchers at the University of Würzburg has identified an ion channel that helps to facilitate plant communication. The function of the TPC1 ion channel was previously unknown, and this new discovery may ultimately lead to the development of more resilient crops.

The cells and tissues in grain plants communicate through electrical signals, just like humans. Certain features of the signals, such as the frequency, enable the plants to respond to heat and cold, excessive light, or insect pests.

The JMU team was led by biophysicist Professor Rainer Hedrich, who was the first to uncover the existence of the TPC1 ion channel in the mid-1980s. Over the years that followed, he extensively studied and described the channel.

The current study has revealed that TPC1 plays an important role in exciting the membrane which encloses the central vacuole of plant cells. The vacuole is an enclosed cavity that serves the primary purpose of storing nutrients.

When a leaf is wounded, a calcium wave is triggered within the leaf along with the electrical signal. In plants with a defective TPC1, the calcium wave was found to travel more slowly or not at all. “This finding led us to study the properties of the vacuole using the patch clamp technique,” said Professor Hedrich.

The researchers discovered that vacuoles lacking TPC1 cannot be excited by the calcium wave or the electrical charge.

“We also asked ourselves when the calcium-dependent TPC1 functions occurred in plants for the first time,” said Professor Hedrich. “Now we aim to find out whether TPC1 is also responsible for the excitability in early ancestors of our crops and whether implanting algae or moss TPC1 is capable of healing the functional failure in mutants of modern crop plants.”

According to the study, the individual channel functions often develop differently among members of the same plant families. The team plans to investigate the reason for these differences on a molecular level.