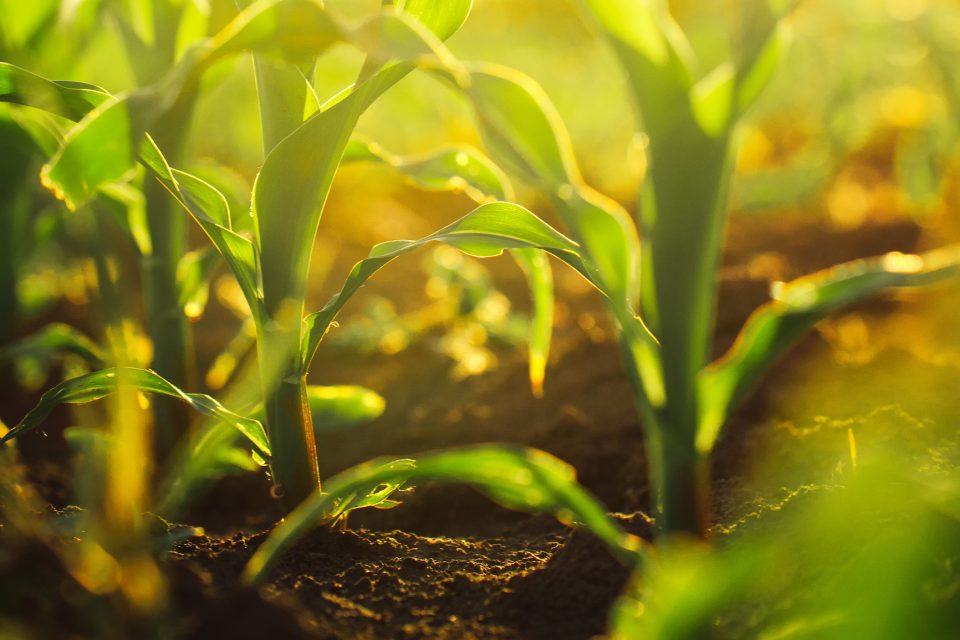 Scientists identify a gene that can be used to grow more productive crops. A new study led by the University of Cambridge has identified a gene that can be manipulated to help produce higher crop yields. This particular gene may be key to increasing the efficiency of how proteins and other nutrients are transported between different parts of plants.

The work is shedding new light on the factors that influence how organic nutrients are distributed within plants, which may ultimately lead to ways that these nutrients can be directed to specific areas for breeding more productive crops.

The gene affects nutrient transport by altering plasmodesmata, or channels that connect neighboring plant cells. These narrow channels pass through the cell walls and allow the transfer of substances between adjacent cells. Scientists identify a gene that can be used to grow more productive crops

The phloem is tissue located at the tips of plant roots that is specialized for long distance transport. In Arabidopsis thaliana mutant plants, the phloem unloading modulator (PLM) gene was found to have direct control of the amount of substances released by the tissue. To investigate, the team analyzed the activity taking place at different cell interfaces in the roots of seedling plants.

“We found that mutating PLM relieves a trafficking bottleneck, that was previously reducing the outward movement of nutrients from the vascular system to the rapidly growing tissues in the roots,” explained study lead author Dr. Dawei Yan.

“PLM is specifically acting at the interface between the phloem pole pericycle (PPP) and endodermal cells, an interface important for the radial movement of substances after unloading. Removing PLM gene activity could enable plants to more rapidly and efficiently transport nutrients to where they are needed.”

Further investigation showed that PLM is involved in the biosynthesis of sphingolipids, a class of lipids associated with plant development and environmental response. The researchers also used electron tomography to create a 3D map of the plasmodesmata to determine whether PLM had any influence on the structure of these tiny channels.

“This allowed us to detect fine alterations to the plasmodesmal architecture. We found equal proportions of simple and branched plasmodesmata in both the plm mutant and wild type plants. However, plants without PLM only had Type I plasmodesmata, rather than the two types normally found,” said study second author and Andrea Paterlini.

“There are still many new questions to be answered for future research, such as, how and why plasmodesmata that lack cytoplasmic sleeves have higher rates of trafficking and how the metabolism of sphingolipids is mechanistically related to the function of PLM,” explained Professor Yrjö Helariutta.

“However, this research has advanced our understanding of the factors regulating plant nutrient transport. There is an urgent need to develop crops with increased nutrient efficiency, both to reduce the use of fertilisers and to increase the yield of crops. We may eventually be able to use this information about nutrient transport to more efficiently partition nutrients between various organs and direct nutrients from stems and leaves to fruit and storage organs.”