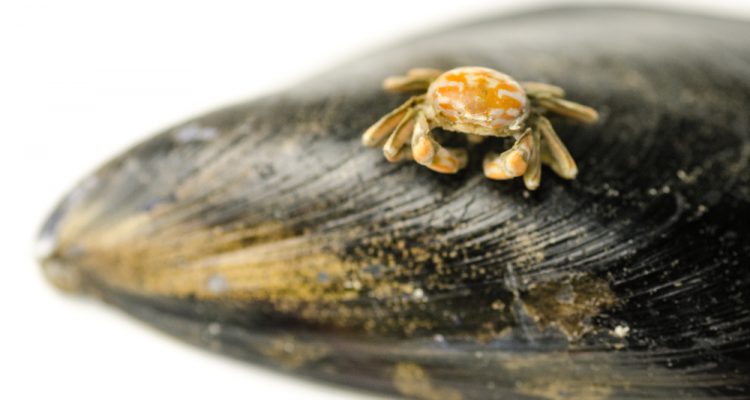 A tiny parasite had been discovered on the Solomon Islands which live within the mantle of bivalves – organisms which are contained within a shell – and filter food from their hosts.

This crab’s appearance gives the illusion of having two faces and thus has been named Janus after the Roman two-faced god.

Read more over at ZooKeys where the journal was first published by authors Dr. Peter Ng & Dr. Christopher Meyer.