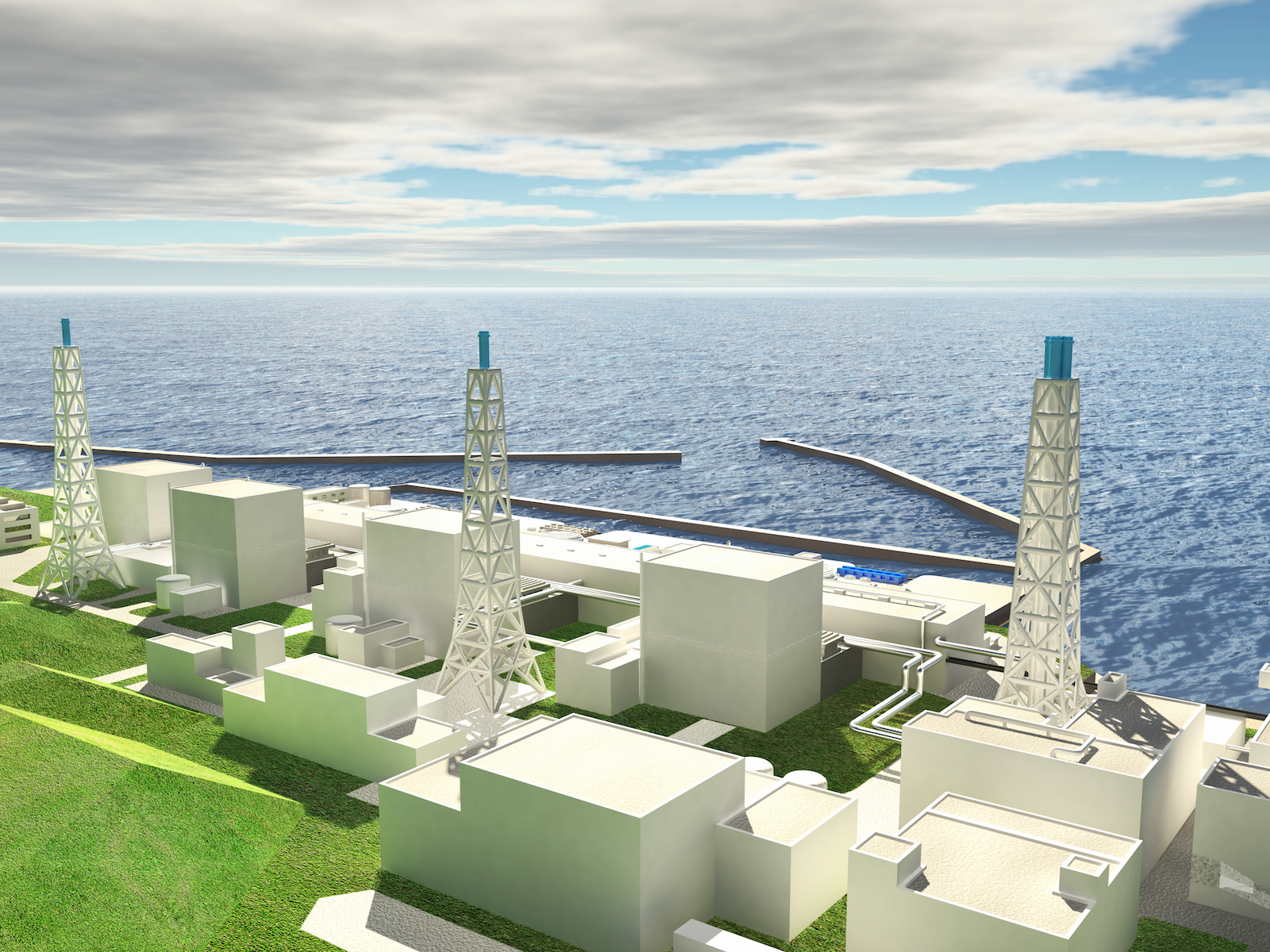 Japan may dump 1 million tons of radioactive water into Pacific

The Japanese government is searching for a way to dispose of over one million tons of radioactive water, and one proposed solution is to dump the contaminated water into the ocean.

At the Fukushima No. 1 nuclear power plant, storage space for tanks that hold contaminated water and other materials is approaching the limit. The storage tanks have a capacity of about 1.13 million tons, and 1.07 million tons of that capacity is currently in use. An estimated 80 percent of storage space is dedicated to holding tritium water.

When water enters the abandoned nuclear plant, it becomes contaminated at a rate of around 160 tons per day. Many of the radioactive materials are removed by treating the water, but a radioactive isotope of hydrogen called tritium persists.

Forests have been leveled to accommodate the storage of tritium water tanks. Although the space cleared to hold the tanks has now grown to about 230,000 square meters, the storage capacity is still running out.

Government researchers reported in June 2016 that releasing tritium water into the ocean would be the fastest and cheapest of the five disposal methods they identified. Other ideas were to release the radioactive water by evaporation, store it underground, release the water after electrolysis, or to inject it into geological layers.

The industry ministry also established an expert committee to look into safety measures. A year and a half has now passed since the first meeting of the committee, but a solution has still not been announced.

Currently, the tritium water produced at Fukushima is ten times the national limit of contamination to be dumped into the ocean. The water may be able to meet these standards upon further dilution.