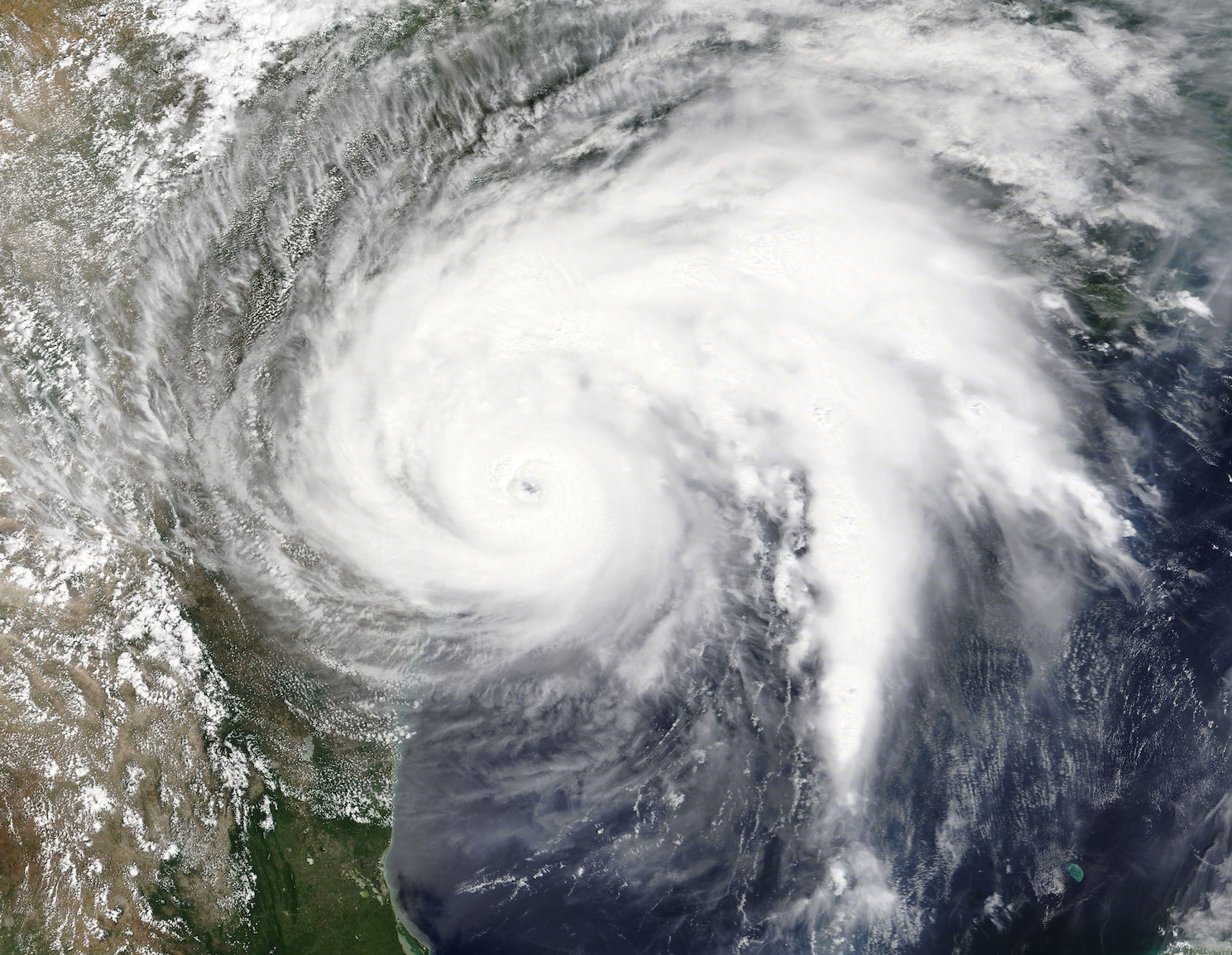 The hottest ocean waters ever recorded in the Gulf of Mexico fueled the strength of Hurricane Harvey, according to a new study. The warm seawater evaporated massive amounts of moisture during the storm, which ultimately generated catastrophic rainfall and flooding in the Houston area.

“We show, for the first time, that the volume of rain over land corresponds to the amount of water evaporated from the unusually warm ocean,” said Trenberth.

“As climate change continues to heat the oceans, we can expect more supercharged storms like Harvey.”

Data collected by Argo, a network of floats that measure temperature as they move up and down in the water, enabled the team to compare temperatures in the upper 160 meters of the Gulf waters before and after the storm. The experts used measurements of rainfall on land made available by NASA’s Global Precipitation Measurement.

As a storm moves over the ocean, it usually leaves behind cold water after evaporating warm surface waters. However, the scientists found that there was so much heat in the upper layer of the Gulf during Hurricane Harvey that surface waters were continuing to warm up, generating more energy to fuel the storm system.

Once Hurricane Harvey made landfall, the system continued to draw strength and water from the warm ocean.

“The implication is that the warmer oceans increased the risk of greater hurricane intensity and duration,” said Trenberth. “While we often think of hurricanes as atmospheric phenomena, it’s clear that the oceans play a critical role and will shape future storms as the climate changes.”

Trenberth said that the research highlights the increased threat of future supercharged hurricanes due to climate change.

“We know this threat exists, and yet in many cases, society is not adequately planning for these storms,” said Trenberth.

“I believe there is a need to increase resilience with better building codes, flood protection, and water management, and we need to prepare for contingencies, including planning evacuation routes and how to deal with power cuts.”