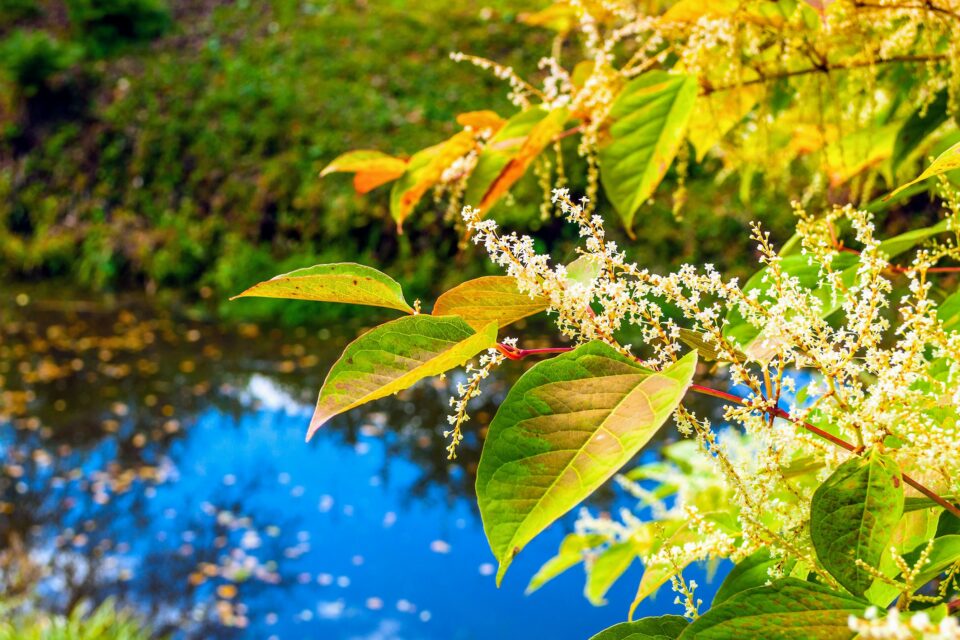 The addition of plant extracts to traditionally cured processed meats has recently been shown to reduce the levels of N-nitroso compounds (NOCs) in egested fecal matter in humans. This may mean that plant extracts, such as those from Japanese knotweed, could be used to replace the questionable chemical compounds traditionally used in the curing and processing of meats.

Red meat stimulates the production of NOCs in the colon, and this has been linked to increased risk of developing colorectal cancer. In addition, nitrites used in the curing or processing of meat are also a source of NOCs. Nitrites are commonly added to meat during processing to prevent the growth of pathogenic bacteria, to avert rancidity, and to create the characteristic pink color of cured meats such as bacon and ham.

The safety of eating processed meat has been debated for years, with several reports from the World Cancer Research Fund stating that there is convincing evidence that its consumption is associated with cancer risk. The International Agency on Research on Cancer has classified processed meat as carcinogenic to humans (Group 1 carcinogen), based on sufficient evidence in humans that the consumption of processed meat causes colorectal cancer.

In a recent study, researchers from the PHYTOME project developed processed red meat products that included added natural substitutes of plant origin in order to limit the use of nitrite while still retaining microbial safety. The range of sausages and hams had a mixture of plant and fruit extracts added to them, including rosemary, green tea, and resveratrol extracted from Japanese knotweed.

“The ongoing worries about highly processed red meat have often focused on the role of nitrite, and its links with cancer. The PHYTOME project tackled the issue by creating processed red meat products that replace additives with plant-based alternatives,” said Gunter Kuhnle, Professor of Nutrition and Food Science at the University of Reading.

The aim of the study was to evaluate the effect of consumption of processed red meat products with reduced levels of nitrite and with normal levels, but with the addition of phytochemicals in both cases. Apparent total nitroso compounds (ATNCs) were measured and the results were compared with the levels of ATNCs in the feces of people who ate minimally processed white meat.

The results, published in the journal Molecular Nutrition and Food Research, found that the ATNCs in participants’ feces were significantly lower after consumption of both the normal nitrate and reduced nitrate meats that had been treated with phytochemicals. In both cases, levels of nitroso compounds were similar to those found in people who had eaten the white meat.

“Our latest findings show that using natural additives in processed red meat reduces the creation of compounds in the body that are linked to cancer,” explained Professor Kuhnle.

“Surprisingly, the natural additives seemed to have some protective effects even when the red meat still contained nitrite. This suggests that natural additives could be used to reduce some of the potentially harmful effects of nitrite, even in foods where it is not possible to take out nitrite preservatives altogether.”

These results potentially cast a new perspective on the Japanese knotweed, a perennial plant that is commonly seen as an invasive species and a pest in North America and Europe. It contains a form of resveratrol most useful to the human body and is rapidly becoming the preferred source of this phytochemical.