Strategies to keep major cities cool depend on location and precipitation • Earth.com 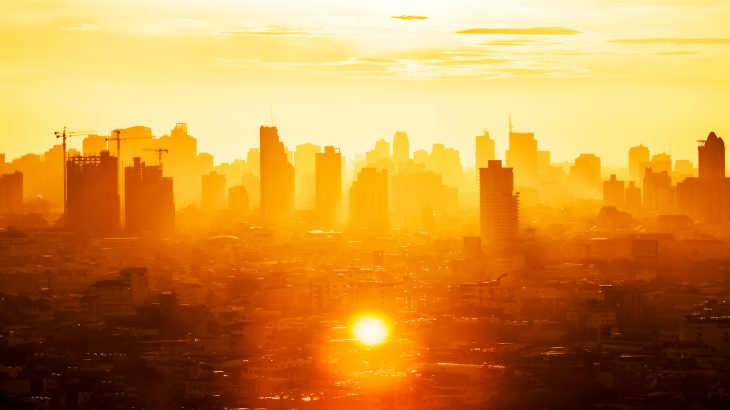 Strategies to keep major cities cool depend on location and precipitation

In a new study, researchers from Princeton University, ETH Zurich, and Duke University developed a framework that creates custom strategies to help reduce energy use and keep cities cooler.

The researchers designed a simple model that uses population and precipitation data. Summer temperature data from more than 30,000 cities worldwide were included in the framework.

“There are a few cities — New York, London, Baltimore — that are studied intensively, and we don’t know very much about a large range of other cities,” said Elie Bou-Zeid, an author of the study. “With a reduced model that only needs information on precipitation and population, we are hoping to provide a simple framework that can give guidance to any city.”

While high levels of rainfall are linked to rising city temperatures, this effect has its limits. For cities that get around 39 inches of rain each year, city temperatures do not increase much more than two degrees Fahrenheit. 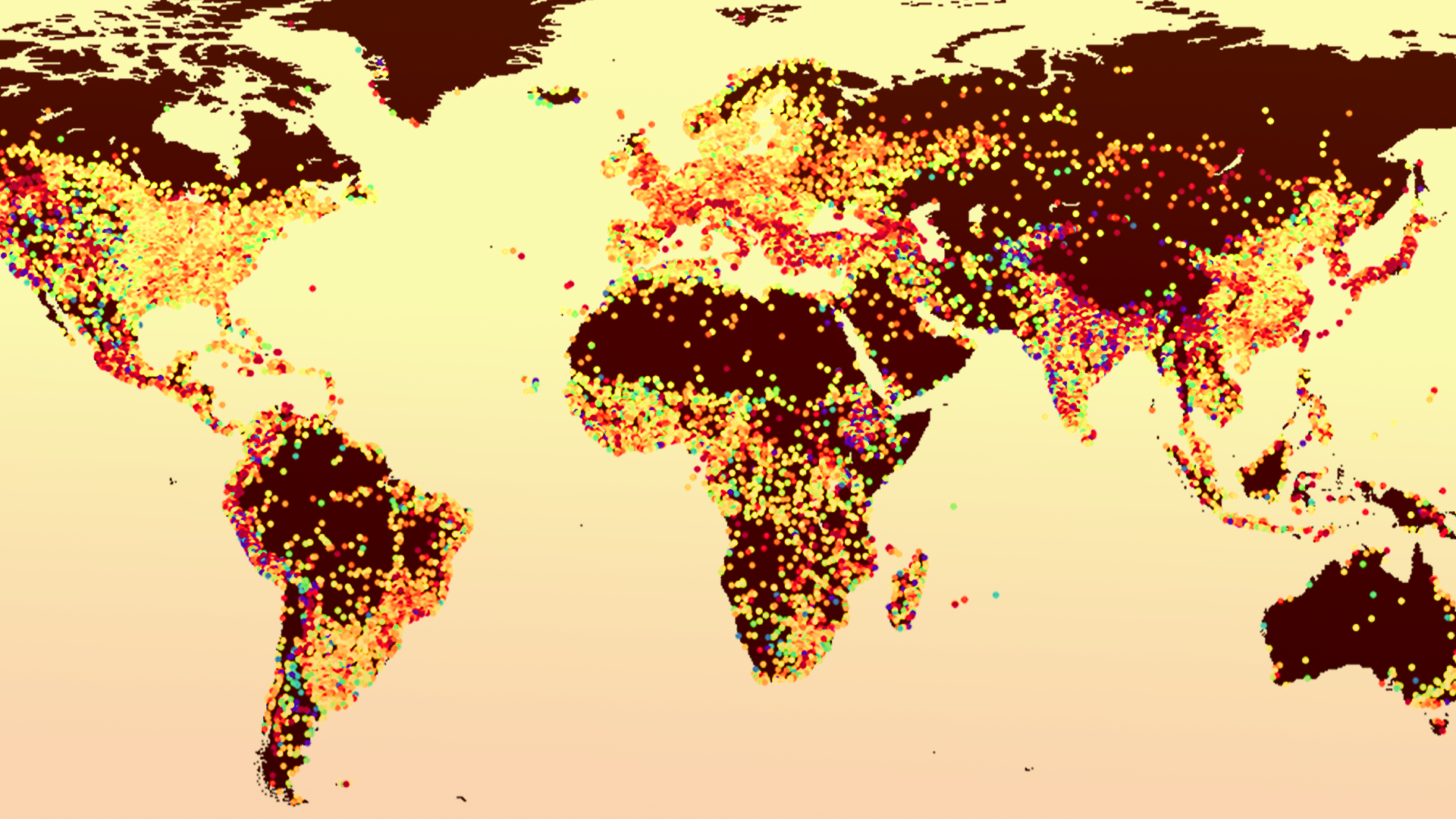 Cities are marked by colored dots that correspond to the intensity of their urban heat island effect, Image Credit:

“In places that are already wet and vegetated, adding more vegetation is not going to help,” explained Bou-Zeid.

One the other hand, cities with drier climates like those in Arizona could benefit significantly from more vegetation.

The researchers will continue fine-tuning their model to include factors like how seasonal changes impact urban heat island.

“Our results show that there is no one-size-fits-all solution to reduce city-scale warming,” said Gabriele Manoli, the lead author of the study. “The efficiency of heat mitigation strategies varies across geographic regions, and any effort aimed at greening and cooling world cities should be put in the context of local hydro-climatic conditions.”