Having kids makes you happier, but only after they move out, study shows • Earth.com 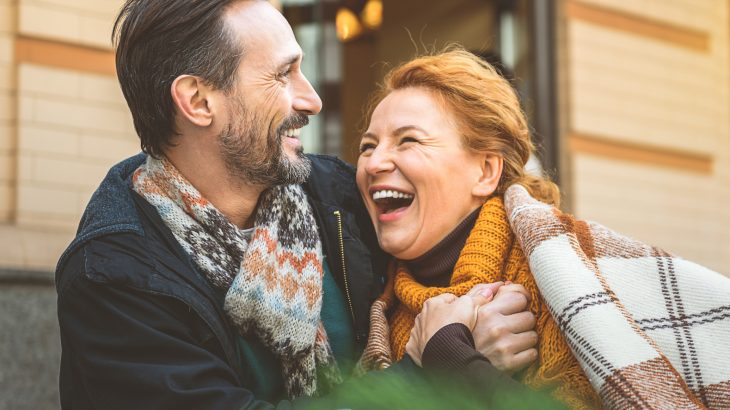 Having kids makes you happier, but only after they move out, study shows

The Pew Research Center reports that 20 percent of American women are remaining child-free after their childbearing years compared to 10 percent of women in the 1970s. For decades, researchers have investigated whether people are happier with kids or without, and most studies have suggested that having children does not make you happier.

A study led by Christoph Becker at Heidelberg University is shedding new light on this debate, revealing that parents are actually happier than childless adults – but not until after the kids have moved out.

The finding supports previous work which found that even though having children negatively affects relationship satisfaction, couples are happier than any other time in their relationship after the children leave the nest.

Most of the surveys that have assessed parental happiness have been conducted while the children are still in the home, showing that parents often have less money, time, or rest compared to child-free adults. Becker’s team theorized that satisfaction levels may improve among parents whose children are grown.

The team focused the investigation on data from a European survey that involved 55,000 participants over the age of 50, who reported on their emotional well-being.

The analysis showed that people in this age group with children had greater life satisfaction and fewer symptoms of depression compared to older adults without children. These improvements in well-being, however, were only found among parents whose children had moved out of the family home.

Becker told New Scientist that this may be because when children grow up and move out, they provide social enrichment for their parents instead of the day-to-day stress that is associated with raising them. He added that grown children often give back to their parents by providing support. “Hence, children’s role as caregivers, financial support or simply as social contact might outweigh negative aspects of parenthood.”