Kids who eat healthy found to have higher self-esteem • Earth.com 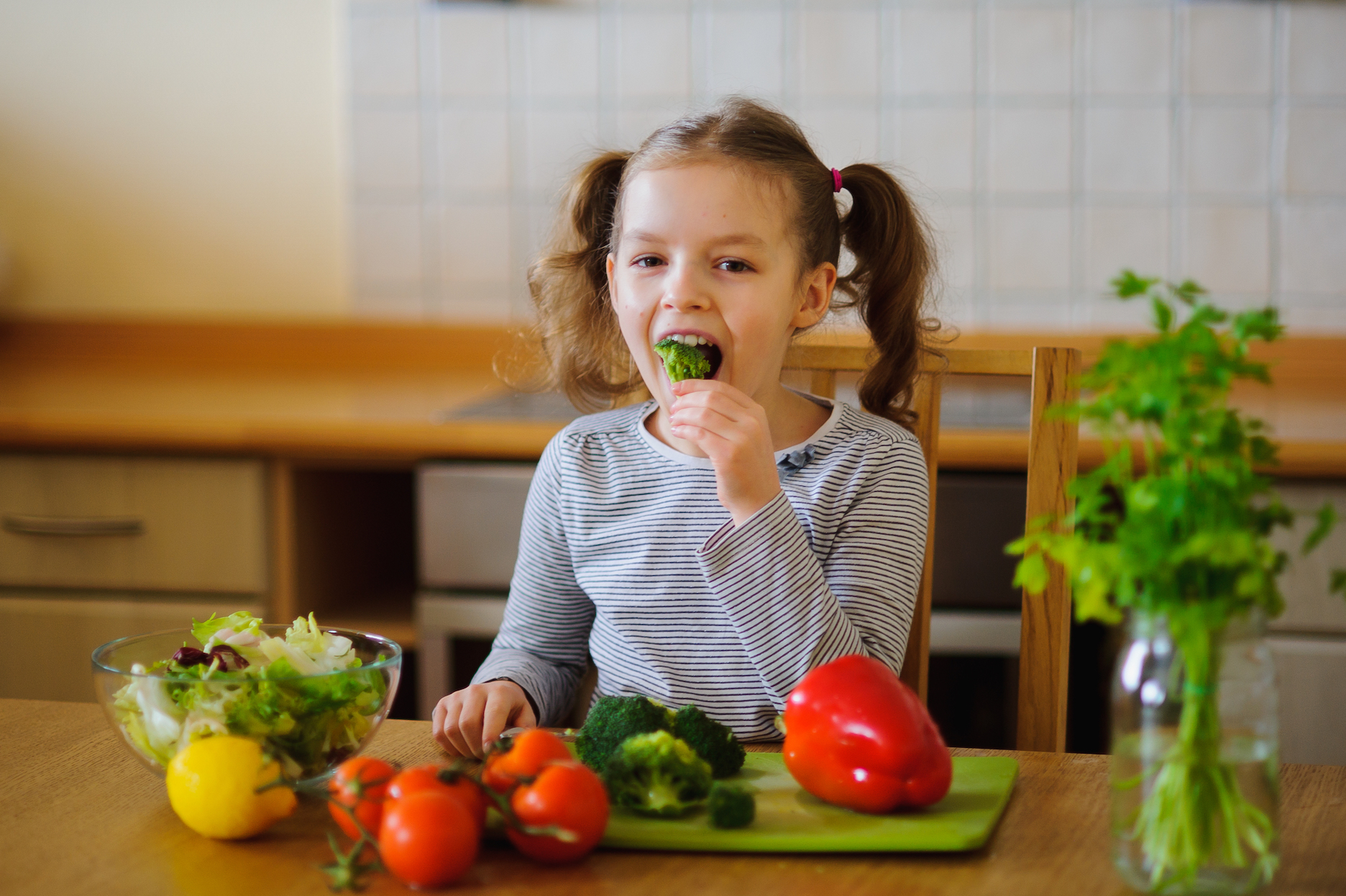 Kids who eat healthy found to have higher self-esteem

Healthy eating may have more benefits for kids than just improved physical health, according to a new study published in the journal BMC Public Health. According to researchers from the University of Gothenburg in Sweden, healthy eating is linked to kids having better self-esteem and fewer emotional and peer problems. Furthermore, the inverse is true as well, when individuals have higher self-esteem they also adhere more closely to healthy eating guidelines.

In this study, researchers examined 7,675 children from age two to nine years and across eight European countries. At the beginning of the study, parents were asked to report how often per week their children consumed food from a list of 43 items. Depending on which foods they ate, children were assigned an Healthy Dietary Adherence Score (HDAS), which aims to capture adherence to healthy dietary guidelines. These guidelines include limiting refined sugars, reducing fat intake, and eating fruits and vegetables.

A higher – and thus healthier – HDAS at the beginning of the study period was associated with better self-esteem and fewer emotional and peer problems two years down the road. They also found that associations between HDAS and wellbeing were similar for both children of normal weight and children who were overweight.

“It was somewhat surprising to find that the association between baseline diet and better well-being two years later was independent of children’s socioeconomic position and their body weight,” says Dr. Louise Arvidsson, the corresponding author of the study. Assessment of psychosocial well-being was based on self-esteem, parent relations, as well as emotional and peer problems reported by the parents in response to validated questionnaires.

This study is the first to analyze the individual components included in the HDAS and their connection to children’s well-being. However, the authors do caution that children with poor diet and poor wellbeing were more likely to drop out of the study and as a result were underrepresented at the two-year follow-up. This factor may complicated any conclusions about the true rates of poor diet and poor wellbeing. Furthermore, no conclusions on cause and effect can be made, as the study was purely observation and relied on self-reported data from parents.