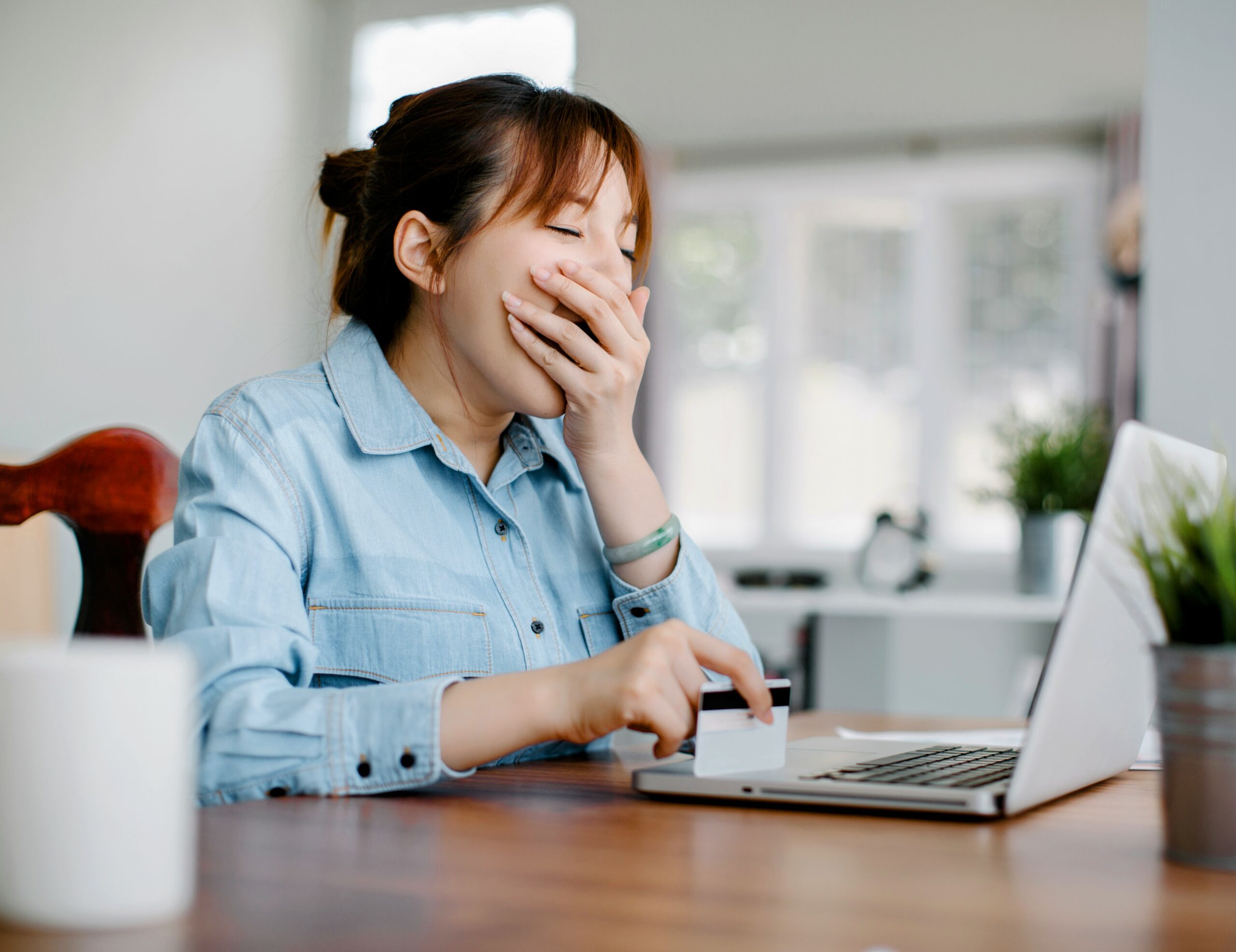 Humans help one another – this is one of the characteristics of human society and one of the traits that makes us human. Help may be in terms of financial donations, goods, assistance or kindness, but it is a widespread phenomenon globally, and is common across diverse societies. Indeed, more than 50 percent of people across the U.S., Europe and Asia have reported donating to charity or helping a stranger in the past month. But why do we do it?

There are many motivational factors that drive people to help others, including cultural norms, socioeconomic factors, genetics and personality type, but at the end of the day helping others is a conscious decision involving a set of brain regions known as the social cognition network. This network becomes active when we consider the needs, mental states and perspectives of others, and when we are go about making an active decision to help another. It is possible that impairment in the functioning of this network may affect a person’s willingness to help others.

A new study by scientists at UC Berkeley suggests that lack of sleep may be another factor that determines how likely people are to help each other. Sleep deprivation not only disrupts the functioning of the social cognition network in the brain, but also impairs emotional processing – including the ability to recognize and express emotions. The researchers suggest, in their study published in the journal PLoS Biology, that a lack of sleep impairs helping at a neural, individual, group and global societal level.

Lack of sleep is known to be associated with an increased risk of cardiovascular disease, depression, diabetes, hypertension and overall mortality. The new study proposes that inadequate sleep also compromises the bonds between individuals – and even the altruistic sentiment of an entire nation.

The researchers undertook three separate studied that assessed the impact of sleep loss on people’s willingness to help others. In the first study, the scientists placed 24 healthy volunteers in a functional magnetic resonance imager (fMRI) to scan their brains after eight hours of sleep and after a night of no sleep. They found that areas of the brain that form the social cognition network were less active after a sleepless night.

“When we think about other people, this network engages and allows us to comprehend what other person’s needs are: What are they thinking about? Are they in pain? Do they need help?” said study co-author research scientist Eti Ben Simon. “However, this network was markedly impaired when individuals were sleep deprived. It’s as though these parts of the brain fail to respond when we are trying to interact with other people after not getting enough sleep.”

In the second study, they tracked more than 100 people online over three or four nights. During this time, the researchers measured the quality of their sleep – how long they slept, how many times they woke up – and then assessed their desire to help others, such as holding an elevator door open for someone else, volunteering or helping an injured stranger on the street.

The third part of the study involved analyzing over 3 million charitable donations made in the United States between 2001 and 2016. In particular, the researchers focused on donations made in the four weeks prior to, and the four weeks subsequent to the spring changeover to daylight saving time (DST). The researchers wondered whether the number of donations would change over this time in the states that transition to DST, when people experience the potential loss of one hour of sleep.

The results of the analysis showed a decrease of around 10 percent in the mean daily donation in the few days following the change to DST. This trend was not apparent in states that did not transition to daylight saving and so did not alter their clocks. This result demonstrates that a one-hour reduction in sleep opportunity is associated with a reduced desire to help others who are in need, and this occurs on a nation-wide scale.

“Even a very modest ‘dose’ of sleep deprivation – here, just the loss of one single hour of sleep opportunity linked to daylight saving time – has a very measurable and very real impact on people’s generosity and, therefore, how we function as a connected society,” said study co-author Professor Matthew Walker. “When people lose one hour of sleep, there’s a clear hit on our innate human kindness and our motivation to help other people in need.”

The authors state that sleep deprivation acts as a previously unrecognized factor influencing altruistic and helping behavior in humans. Considering that more than 50 percent of individuals across numerous first-world nations currently report not getting sufficient sleep during work days, this finding has potentially serious ramifications in terms of societal cohesion and caring.

“Looking at the big picture, we’re starting to see that a lack of sleep results in a quite asocial and, from a helping perspective, anti-social individual, which has manifold consequences to how we live together as a social species,” said Professor Walker. “A lack of sleep makes people less empathetic, less generous, more socially withdrawn, and it’s infectious – there is contagion of loneliness.”

“The realization that the quantity and quality of sleep affects an entire society, caused by an impairment in prosocial behavior, may provide insights into our societal state of affairs in the present day.”

This finding also offers a novel approach to improving these specific aspects of our society, since amount of sleep is a modifiable factor, unlike personality, genetics or cultural background, for example.

”Promoting sleep, rather than shaming people for sleeping enough, could very palpably help shape the social bonds we all experience every day,” Ben Simon said.

“Sleep, it turns out, is an incredible lubricant to prosocial, connected, empathic, kind and generous human behavior. In these divisive times, if there was ever a need for a strong, prosocial lubricant to enable the very best version of ourselves within society, now seems to be it. Sleep may be a wonderful ingredient that enables the alacrity of helping between human beings,” said Professor Walker, who is the author of the international bestseller, Why We Sleep.

“Sleep is essential for all aspects of our physical, mental and emotional lives,” said Ben Simon. “When sleep is undervalued in society, not only do we get sleep-deprived doctors, nurses and students, but we also suffer from unkind and less empathic interactions on a daily basis.”

“It is time, as a society, to abandon the idea that sleep is unnecessary or a waste and, without feeling embarrassed, start getting the sleep that we need,” she added. “It is the best form of kindness we can offer ourselves, as well as the people around us.”