Lack of sleep can cause anger, impair ability to handle frustration • Earth.com 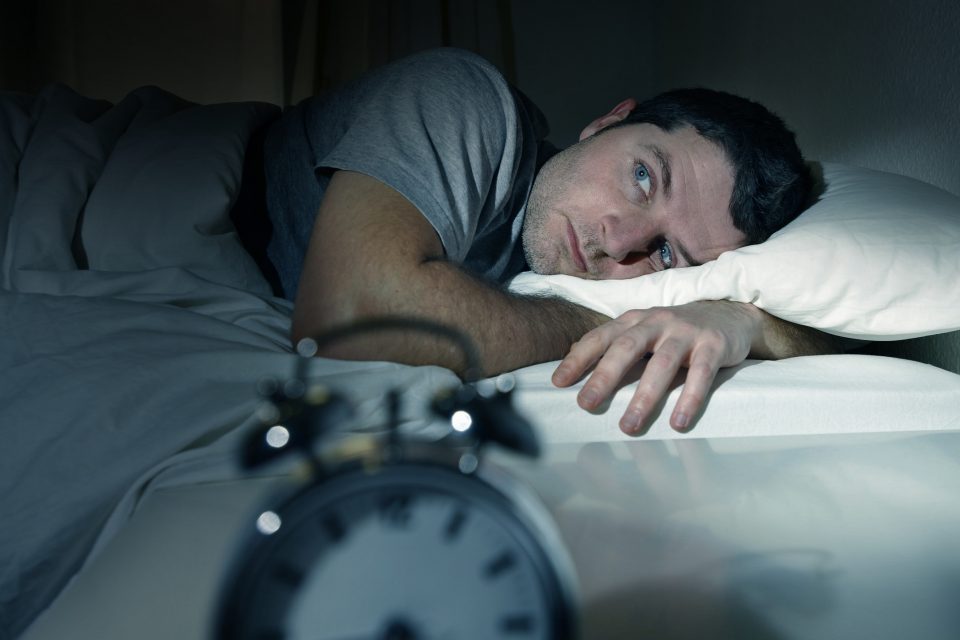 Lack of sleep can cause anger, impair ability to handle frustration

A new study from Iowa State University is one of the first of its kind to confirm that a lack of sleep can cause anger. The researchers found that losing just two hours of sleep can greatly reduce our ability to handle frustrating situations.

While previous studies have identified a link between sleep and anger, it has remained unclear whether anger disrupted sleep or if a lack of sleep was responsible for anger.

Study co-author Zlatan Krizan is a professor of Psychology at Iowa State.

“Despite typical tendencies to get somewhat used to irritating conditions – an uncomfortable shirt or a barking dog – sleep-restricted individuals actually showed a trend toward increased anger and distress, essentially reversing their ability to adapt to frustrating conditions over time. No one has shown this before,” explained Professor Krizan.

The participants were split into one group that maintained their normal sleep routine and another group that was instructed to restrict their sleep by two to four hours each night for two consecutive nights.

The first group averaged about seven hours of sleep a night, while the second group only got about four and a half hours of sleep per night. Professor Krizan said that the difference reflects sleep loss we regularly experience in everyday life.

The team observed the participants in the lab, both before and after the sleep manipulation, as the individuals rated different products. While the individuals completed the tasks, either brown noise or more intrusive white noise was audible in the background. According to Professor Krizan, the purpose was to create uncomfortable conditions, which tend to provoke anger.

The researchers also tested whether sleepiness explained more intense feelings of anger. They found that sleepiness accounted for 50 percent of the experimental effect of sleep restriction on anger. This suggests that an individual’s sense of sleepiness may predict if they are more likely to become angry.

Based on the results, the team will now test whether or not a lack of sleep causes actual aggressive behavior toward others.

The study is published in the Journal of Experimental Psychology: General.