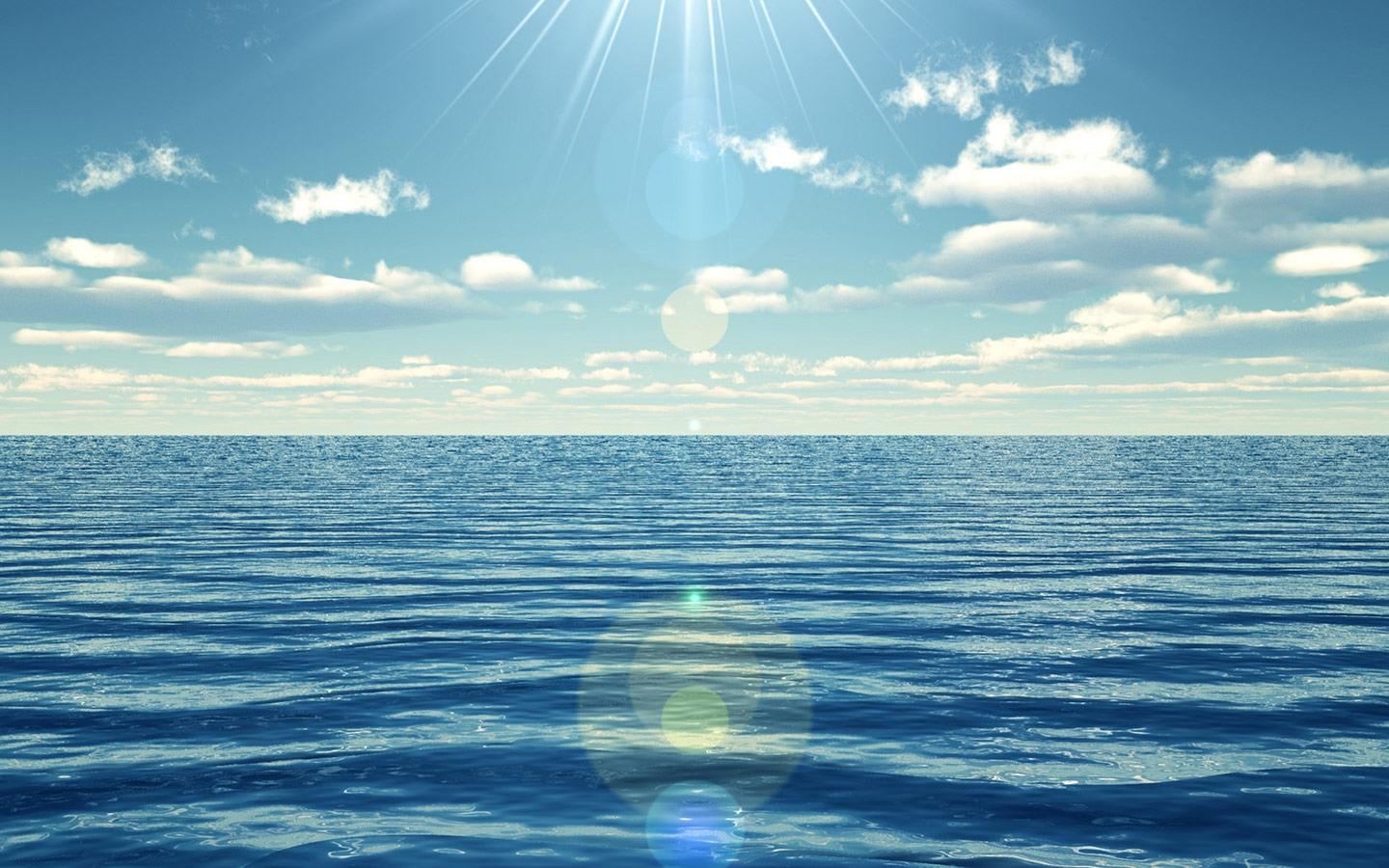 Originally it became famous as an anesthetic gas used by dentists. However, laughing gas, or chemically correct nitrous oxide, is also found in large quantities in nature and has serious effects on climate: In the lower atmosphere it is a strong greenhouse gas, and in higher layers of the atmosphere it contributes indirectly to the destruction of ozone. “A global assessment of marine nitrous oxide emissions is, however, difficult because we do not know exactly where and how much nitrous oxide is produced,” says marine chemist Damian L. Arévalo-Martínez from GEOMAR Helmholtz Centre for Ocean Research Kiel. Together with colleagues from GEOMAR and the University of Kiel (CAU), he presents new data in the international scientific journal Nature Geoscience, showing that the Southeast Pacific has been significantly underestimated as a source of nitrous oxide.

The published data are based on three expeditions of the German research vessel METEOR, which took place off Peru between November 2012 and March 2013. Together, the Kiel-based collaborative research centre “SFB 754” and the SOPRAN project have studied the extensive oxygen minimum zone (OMZ) off Peru since 2008. “In that area, like on the eastern boundaries of other tropical oceans, nutrient-rich waters from deeper water layers are transported to the surface,” explains co-author Prof. Dr. Hermann Bange, also from GEOMAR. This results in intense plankton growth close to the surface, which upon death, sinks on the water column.

When microorganisms decompose this biomass, they thereby consume more oxygen than can be supplied by surrounding waters and thus the oxygen concentration decreases. Of all the tropical OMZs the one in the Pacific is the largest. “We know that oxygen depletion also affects the nitrogen cycle and favors the production of nitrous oxide,” says Damian L. Arévalo-Martínez. However, previous measurements allowed only rough estimations of its release to the atmosphere.

During the expeditions in 2012 and 2013, the researchers were able to measure nitrous oxide concentrations continuously from the METEOR for the first time. “Before, the ship had to stop every few miles. We took seawater samples, analyzed them and had data for one point only,” explains Professor Bange. He adds: “With the new continuous measurement method we get a lot more data, which also enable us to make better extrapolations for the whole area.”

These new data include, among others, the highest ever measured nitrous oxide concentrations in marine surface waters. “Our estimates revealed that each year about 0.3 to 1.4 megatons of nitrous oxide are emitted to the atmosphere from the oxygen minimum zone in the tropical Southeast Pacific. This is up to a fifth of the estimated marine nitrous oxide emissions worldwide and significantly exceeds similar upwelling areas in other tropical oceans,” says Arévalo-Martínez.