Largest asteroid to strike Earth was up to 15 miles long • Earth.com 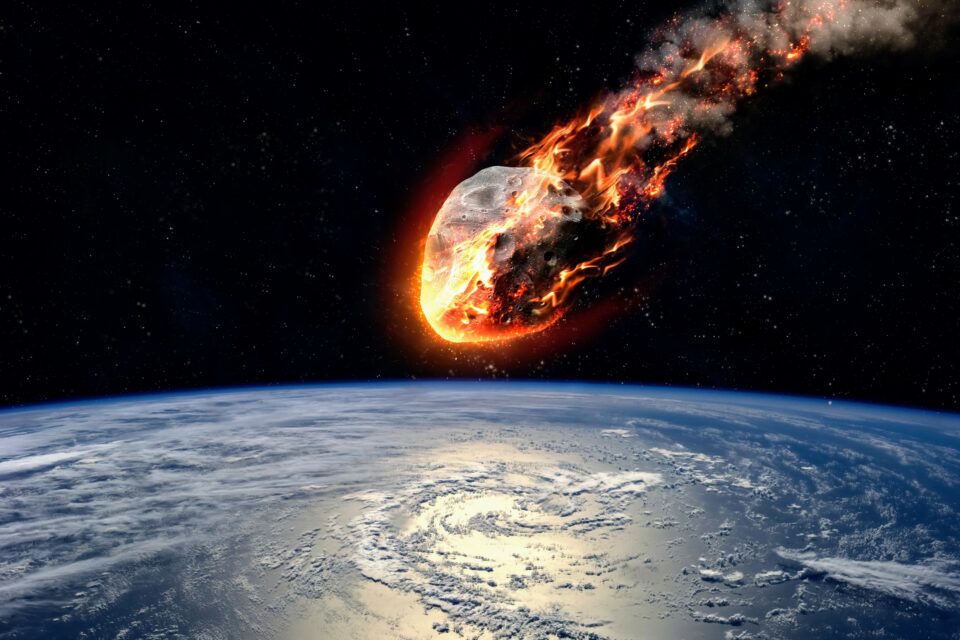 The Vredefort crater in South Africa – caused by an asteroid impact about two billion years ago – is the largest of its kind on our planet, stretching as far as 300 kilometers from rim to rim. Since the scars left by the asteroid collision have long since been scoured away by the elements, it is not completely clear what was the size of the cosmic object that produced it was.

However, by using more accurate simulations of the impact event, a team of scientists led by Johns Hopkins University has now argued that the asteroid that created the crater was larger than the previous estimates of 15 kilometers in diameter, most likely measuring between 20 and 25 kilometers.

“Understanding the largest impact structure that we have on Earth is critical,” said study lead author Natalie Allen, an astrophysicist at Johns Hopkins. “Having access to the information provided by a structure like the Vredefort crater is a great opportunity to test our model and our understanding of the geologic evidence so we can better understand impacts on Earth and beyond.”

The scientists used the Simplified Arbitrary Lagrangian Eulerian (iSALE) computer simulation model to provide a better estimate of the impact event, and discovered that the asteroid that crashed into the Earth two billion years ago was larger than the Chicxulub asteroid that wiped out the dinosaurs 66 million years ago.

“Unlike the Chicxulub impact, the Vredefort impact did not leave a record of mass extinction or forest fires, given that there were only single-cell lifeforms and no trees existed two billion years ago,” explained study co-author Miki Nakajima, a planetary scientist at the University of Rochester. “However, the impact would have affected the global climate potentially more extensively than the Chicxulub impact did.”

Dust and aerosols emerging from the impact would have blocked out the Sun and significantly cooled the Earth’s surface for days or even years or decades after the event, possibly leading to a greenhouse effect that raised the temperature of our planet.

These findings lead to a better understanding of how the Earth evolved over billions of years, through massive geological and ecological changes, and in spite of many major asteroid collisions.

“It is incredibly difficult to constrain the location of land masses long ago. The current best simulations have mapped back about a billion years, and uncertainties grow larger the further back you go. Clarifying evidence such as this ejecta layer mapping may allow researchers to test their models and help complete the view into the past,” Allen concluded.

The study is published in the Journal of Geophysical Research: Planets.