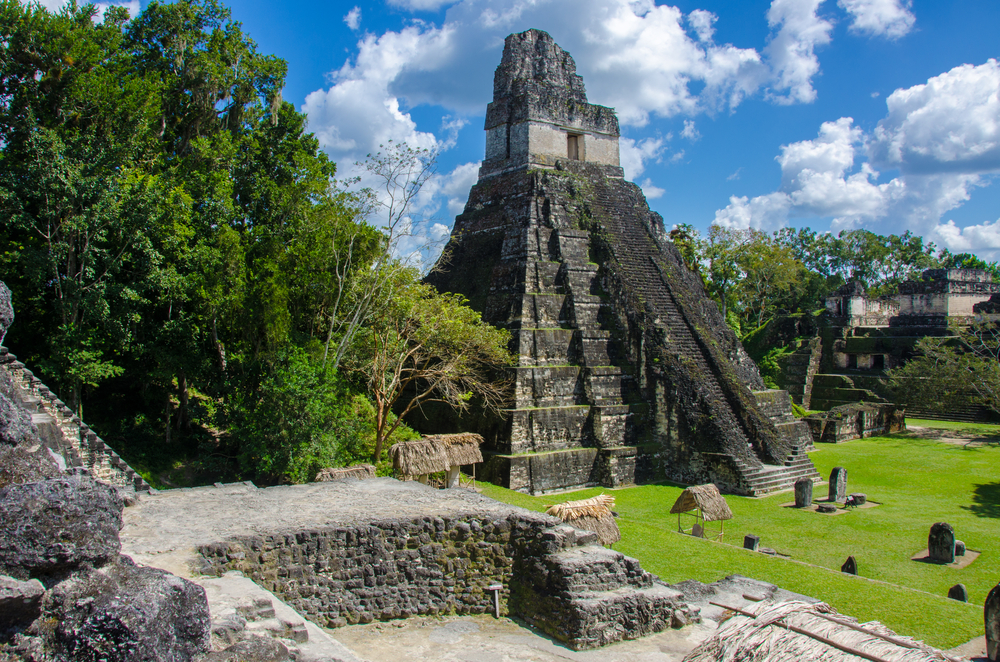 Thanks to new laser technology, archaeologists are uncovering ancient Maya settlements and ruins hidden by jungles in northern Guatemala – and they’re extensive.

The technology, known as “light detection and ranging” or LiDAR, has also been used to explore the ruins of cities around Angkor Wat in Cambodia.

The new project, led by the PACUNAM Foundation, took it a step farther, exploring more than 800 square miles of jungle in the Petén region of Guatemala. What it found was a massive network of ruins – homes, palaces, elevated roadways and other structures that may have housed millions – that compares to ancient Greece or China, researchers told National Geographic.

“We’ve had this western conceit that complex civilizations can’t flourish in the tropics, that the tropics are where civilizations go to die,” said Dr. Marcello Canuto of Tulane University, an archaeologist who studies the Guatemalan site of La Corona. “But with the new LiDAR-based evidence from Central America and Angkor Wat, we now have to consider that complex societies may have formed in the tropics and made their way outward from there.”

LiDAR uses laser light to sample the Earth’s surface, creating a detailed topographical map that can reveal ruins just below the ground. Laser pulses are beamed down from a plane or helicopter, and the wavelengths are measured as they bounce back. Although it uses light instead of sound, LiDAR works similarly to bats’ sonar.

The studies found that, during the Maya classic period from 250 to 900 C.E., the center of the complex civilization covered an area double the size of medieval England, but with anywhere from 10 to 15 million people. In comparison, England’s population was around 1.5 million in 1086, according to estimates based on the Domesday Book.

The scans showed that Maya settlements in the lowlands included swampland archaeologists previously thought were uninhabitable.

The Maya built elevated roadways so they wouldn’t become impassable in rainy weather, and carefully managed their water with canals and reservoirs, the archaeologists discovered. Defensive walls, fortresses and other military structures point to the large-scale warfare that the Maya civilization engaged in.

Unfortunately, the scans also showed pits dug by pot hunters and other thieves.

“Many of these new sites are only new to us; they are not new to looters,” PACUNAM president Marianne Hernandez said.

A one-hour special highlighting the team’s LiDAR research will air on the National Geographic Channel on February 6.