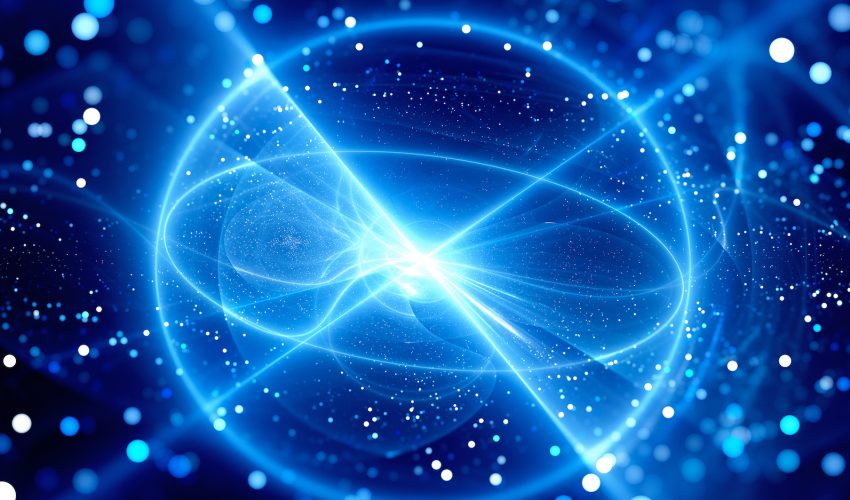 Laser breakthrough could help the world switch to clean energy

Researchers from the University of New South Wales believe that recent advances in high-intensity lasers will make it possible to generate energy using fusion reactions. The experts have developed a new technique using hydrogen-boron fusion that may be more achievable than other techniques.

The researchers explained that the process they are testing may one day, in the not-so-distant future, produce an “absolutely clean power reactor” that generates energy at low costs.

The method would fuse hydrogen to boron using bursts of lasers so intense that they can create temperatures which are 200 times the heat of the sun’s core. The researchers explained that the fusion would be achieved by firing two lasers in rapid bursts, creating a ponderomotive force.

Study lead author Heinrich Hora thinks that this new strategy puts her team’s fusion technique “ahead of all other fusion energy technologies.”

“It is a most exciting thing to see these reactions confirmed in recent experiments and simulations,” said Hora. “Not just because it proves some of my earlier theoretical work, but they have also measured the laser-initiated chain reaction to create one billion-fold higher energy output than predicted under thermal equilibrium conditions.’

This approach to fusion energy would be capable of producing energy powerful enough to eliminate the need for radioactive fuel. While other sources of power production like coal depend on heating liquids to create high-pressure steam to spin turbines, the energy that results from hydrogen-boron fusion converts straight into electricity.

The concept of hydrogen-boron fusion may be made into reality faster than related concepts, such as the the deuterium-tritium technique, which is currently being tested at the U.S. National Ignition Facility (NIF).

Warren McKenzie is the managing director of HB11, the firm which holds the patent for the research team’s groundbreaking technique.

“If the next few years of research don’t uncover any major engineering hurdles, we could have a prototype reactor within a decade,” said McKenzie. “From an engineering perspective, our approach will be a much simpler project because the fuels and waste are safe, the reactor won’t need a heat exchange and steam turbine generator, and the lasers we need can be bought off the shelf.”

The study is published in the scientific journal Laser and Particle Beams.