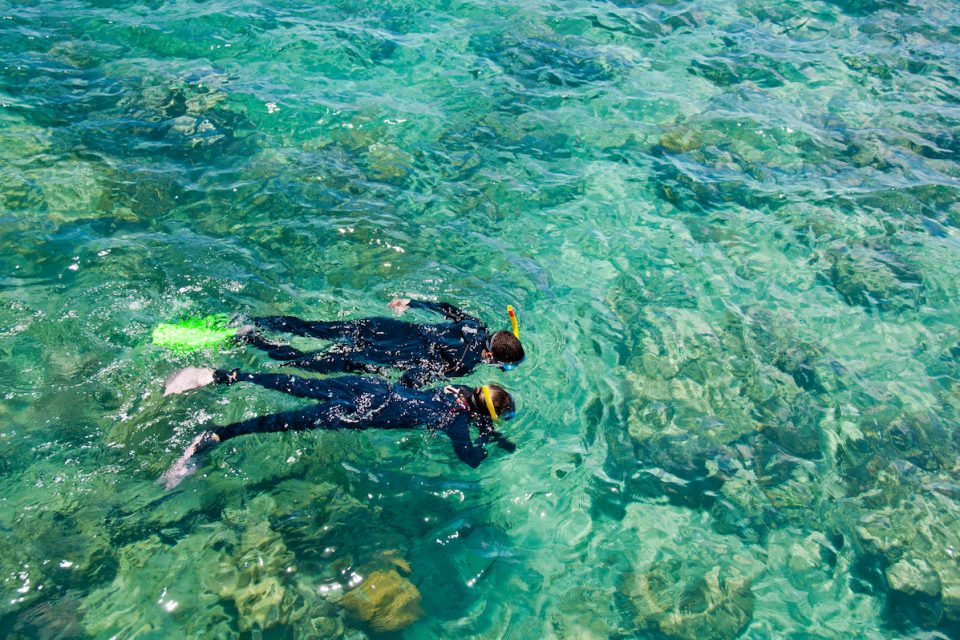 Last-chance tourism, previously believed to be a small segment of the travel industry, was recently voted the top travel trend in 2018. With its increased popularity comes more travelers flying, driving and walking through these imperiled habitats.

Climate change is a major motivation for last-chance tourists and the most popular travel destinations are those that are at the highest risk, such as the Arctic and the Great Barrier Reef.

These fragile ecosystems are already in a precarious state. A paper published in Nature this year found that almost one-third of the Great Barrier Reef’s coral was killed as a result of ocean temperature spikes in 2016. The National Aeronautics and Space Administration (NASA) predicts that Greenland has lost an average of 281 billion tons of ice per year between 1993 and 2016.

So why are tourists visiting these vulnerable habitats? A 2016 study set out to explore travelers’ motivations for visiting the Great Barrier Reef. They found that just under 70% of respondents were “strongly motivated” to see the reef before it was gone. While the travelers displayed a high level of concern about climate change and coral bleaching, they expressed little concern on the impacts of tourism on the reef health.

“This finding was of interest, as it emphasises the paradox involved in LCT [last-chance tourism], in that tourists are travelling greater distances to view the destination that is in danger, contributing higher levels of emissions and thus exacerbating the impacts of climate change,” the authors note.

A similar sentiment was found in last-chance tourists traveling to Canada to visit the Arctic. Tourists visited the destination because of a desire to “capture a disappearing experience in a ‘pristine’ environment.”

A 2010 study that examined the carbon costs of polar bear viewing tourism in Churchill, Canada found that the industry contributed an estimated 20,892 t/CO2 each six-week season. The carbon costs can be even higher when many tourists are traveling from far distances. According to Climate Central, every round-trip transatlantic flight causes the planet to lose 30 square feet of Arctic sea ice. Polar bears are dependent on sea ice for a variety of activities such as hunting, traveling, searching for mates and raising their cubs. The IUCN Red List, which currently lists the polar bear as Vulnerable, states that climate change is the single most important threat to the long-term persistence of the species.

While last-chance tourists generally seem concerned about climate change, there is a disconnect between their concerns and actions. Only 46% of the last-chance tourists studied in Churchill stated that they would be willing to pay a carbon travel tax to offset the environmental damage they have caused. Seven percent of the tourists had purchased carbon offsets when interviewed.

As climate change continues to accelerate, last-chance tourism will likely become more controversial. Critics of last-chance tourism claim that tourists visit the endangered destinations for self-serving reasons. Others may argue that tourism is justified if the damage is irreversible and the habitat will be lost regardless of tourist activity.

Either way, the grim idea of visiting parts of our world that may destroyed by climate change should help us grasp the gravity of the situation.