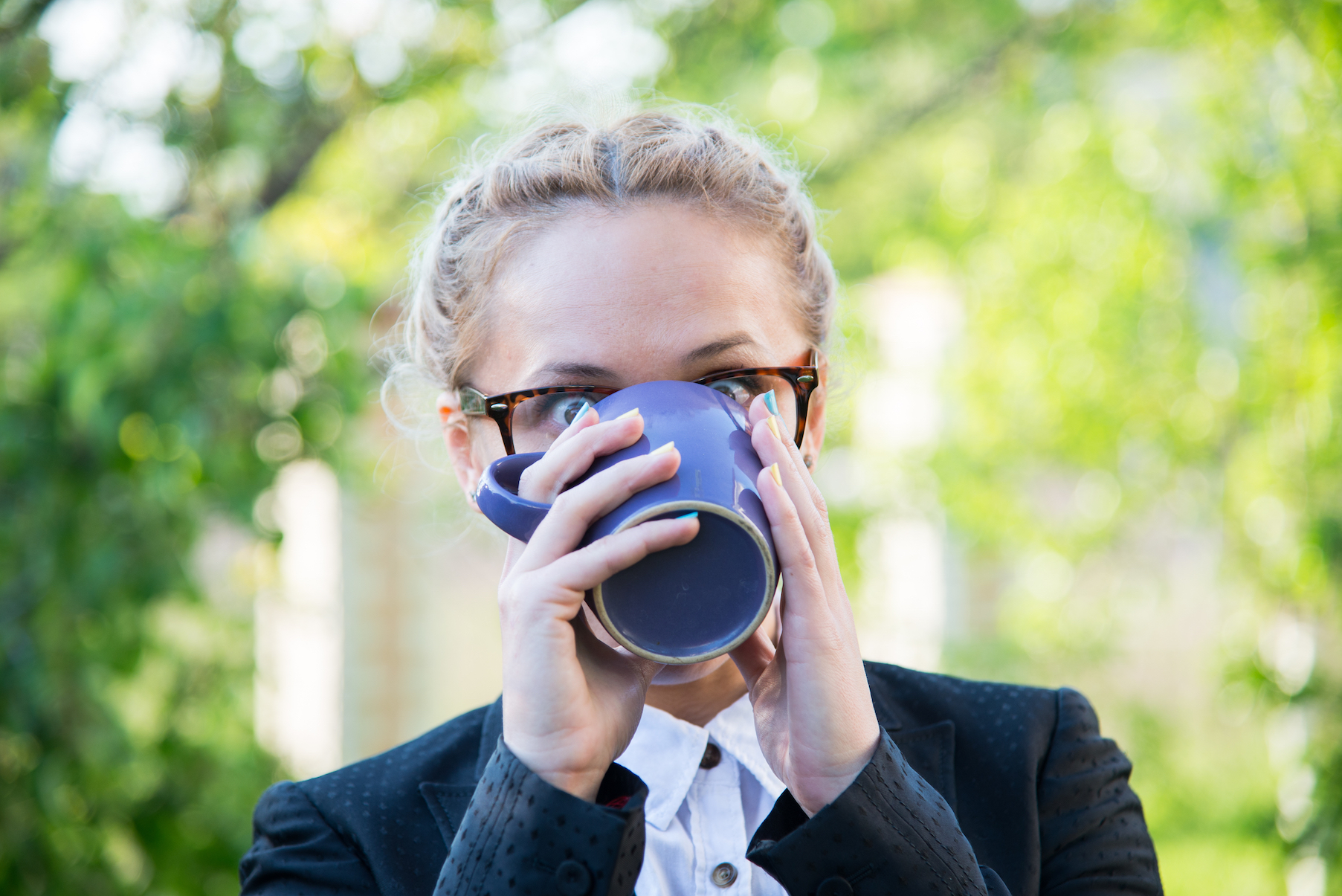 According to research from the University of Plymouth, embellished drinking glasses often contain high levels of lead and cadmium. The study found concentrations of lead that were more than 1,000 times the limit.

The research adds to a growing collection of evidence that people are often unsuspectingly exposed to toxic substances. Lead author Dr. Andrew Turner also led a study to examine the potential danger of playground paints. The evaluation revealed that children are at risk for ingesting paint flakes from play equipment, but Dr. Turner believes that drinking glasses pose an even greater risk.

“The presence of hazardous elements in both the paint and glaze of decorated glassware has obvious implications for both human health and the environment,” said Dr. Turner. “So it was a real surprise to find such high levels of lead and cadmium, both on the outside of the glassware and around the rim. There are genuine health risks posed through ingesting such levels of the substances over a prolonged period, so this is clearly an issue that the international glassware industry needs to take action on as a matter of urgency.”

“Given that safer alternatives are available to the industry, the overall results of this study are both surprising and concerning,” said Dr. Turner. “Why are harmful or restricted elements still being employed so commonly to decorate contemporary glassware manufactured in China, the European Union and elsewhere? I believe consumers should be made aware of this, while retailers and the glass industry have the responsibility to eliminate toxic metals from decorated products.”

The study is published in Science of the Total Environment.