Lemons were a symbol of wealth in Rome, originally came from Asia • Earth.com 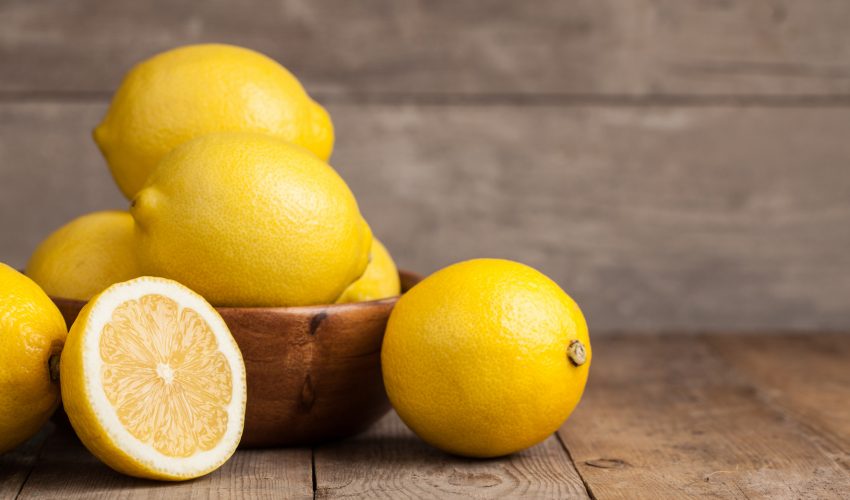 Lemons were a symbol of wealth in Rome, originally came from Asia

Researchers have tracked the origin of citrus fruits and examined their distribution throughout history. The earliest lemon remains were found in Rome and date back to the turn of the first century. The study reveals that citrons and lemons were status symbols in ancient Rome, rare commodities acquired by only the rich and powerful.

Dr. Dafna Langgut is a researcher at Tel Aviv University’s Laboratory for Archaeobotany and Ancient Environments who led the study.

“The first remains of the earliest lemon, found in the Roman Forum, date to right around the time of Jesus Christ, the end of the first century BC and early first century AD,” said Dr. Langgut. “It appears that the citron was considered a valuable commodity due to its healing qualities, symbolic use, pleasant odor and rarity. Only the rich could have afforded it.”

Langgut explained that the spread of lemons and citrons was “helped more by its high social status, its significance in religion and its unique features, rather than its culinary qualities.”

Prior to the first century, Romans only had a large, tasteless citron with a thick rind that originated in Jerusalem between 4th and 5th century B.C. While citrus trees may thrive in the Mediterranean today, they are actually not native to the region.

“Today, citrus orchards are a major component of the Mediterranean landscape and one of the most important cultivated fruits in the region,’ said Langgut. “But citrus is not native to the Mediterranean Basin and originated in Southeast Asia.”

Dr. Langgut said that other citrus fruits did not spread until over a millennium later, most likely due to economic reasons. Muslim traders introduced sour oranges, limes, and pomelos to the West by route of Sicily and the Iberian Peninsula around the 10th century.

“It is clear that Muslim traders played a crucial role in the dispersal of cultivated citrus in Northern Africa and Southern Europe,” Dr Langgut said. “It’s also evident because the common names of many of the citrus types were derived from Arabic, following an earlier diversification in Southeast Asia. Muslims controlled extensive territory and commerce routes from India to the Mediterranean.”