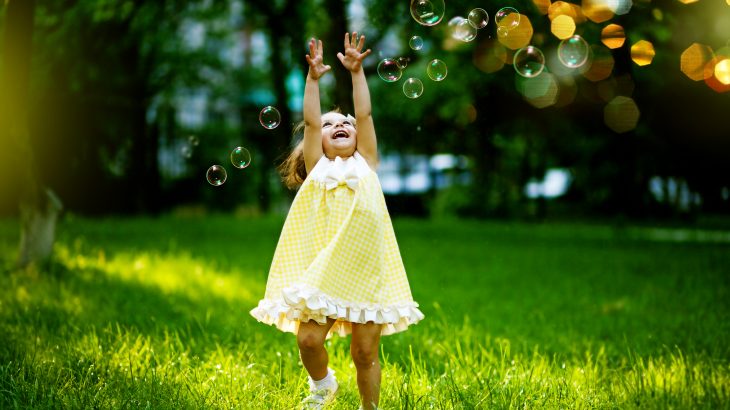 As technology dominates more and more of our work and leisure time, experts are exploring whether an increase in media use is related to the growing prevalence of mental illness. A new study has determined that for children and adolescents, less screen time and more green time are associated with better mental health.

“Technological developments in recent decades have increased young people’s engagement with screen-based technologies (screen time), and a reduction in young people’s contact with nature (green time) has been observed concurrently,” wrote the study authors. “This combination of high screen time and low green time may affect mental health and well-being.”

The study authors noted that few studies have considered screen time and green time together to look at the potential reciprocal psychological effects. They said there is preliminary evidence to suggest that green time could buffer the consequences of frequent excessive media use.

To investigate, a research team led by Tassia Oswald of the University of Adelaide analyzed the findings of 186 relevant studies. The goal was to examine the associations between screen time, green time, and psychological outcomes such as mental health, cognitive functioning, and academic achievement.

“This systematic scoping review highlights that nature may currently be an under-utilised public health resource, which could potentially function as an upstream preventative and psychological well-being promotion intervention for children and adolescents in a high-tech era,” said Oswald.

“However, robust evidence is needed to guide policies and recommendations around appropriate screen time and green time at critical life stages, to ultimately ensure optimal psychological well-being for young people.”

Future research could aim to distinguish between passive and interactive screen activities, and incidental versus intentional exposure to nature.