Lichens thrived after the dinosaurs, replacing plants in the ecosystem • 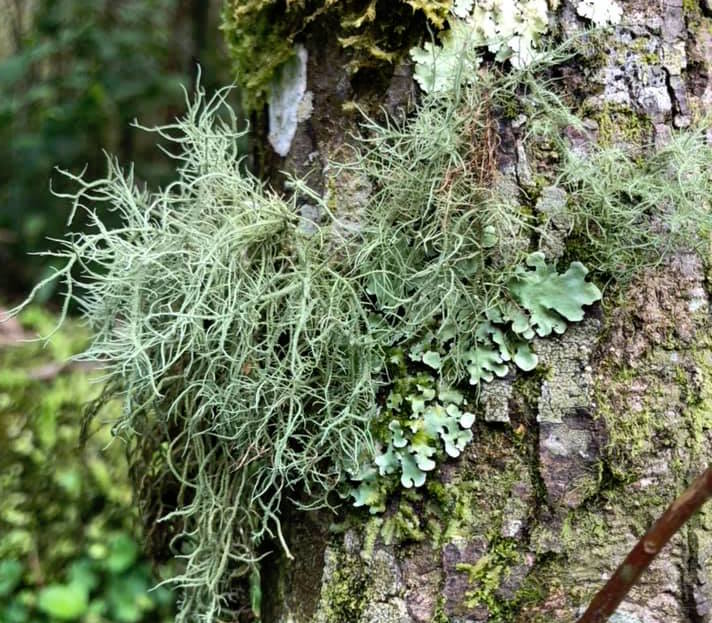 Lichens thrived after the dinosaurs, replacing plants in the ecosystem

Lichens thrived after the dinosaurs, replacing plants in the ecosystem. An asteroid impact 66 million years ago may have led to the mass extinction of 75 percent of all life on Earth, including non-avian dinosaurs. But new research has found that lichens were surprisingly resilient and lived on even while other plant life quickly died off.

Lichens are fungi and algae living in symbiotic harmony and working together as one organism. They are found all throughout the ecosystem, clinging to the sides of trees, rocks, and even walls.

The algae take in carbon dioxide and perform photosynthesis while the fungi breaks down decomposing material, allowing the organism to thrive in environments that plants or fungus alone might not be able to survive.

The asteroid that caused the Cretaceous extinction event kicked up clouds of ash and debris, blocking out the sun. Because lichen use sunlight for photosynthesis, it was thought that lichen suffered along with other land plants after the collision.

However, researchers found that lichens were able to adapt to the new conditions quickly, their fungus counterparts thriving off the increase in dead organic matter, and soon lichen took over the role of plants in the ecosystem.

Fossil records from the period following the asteroid impact show an increase in fungal spores. 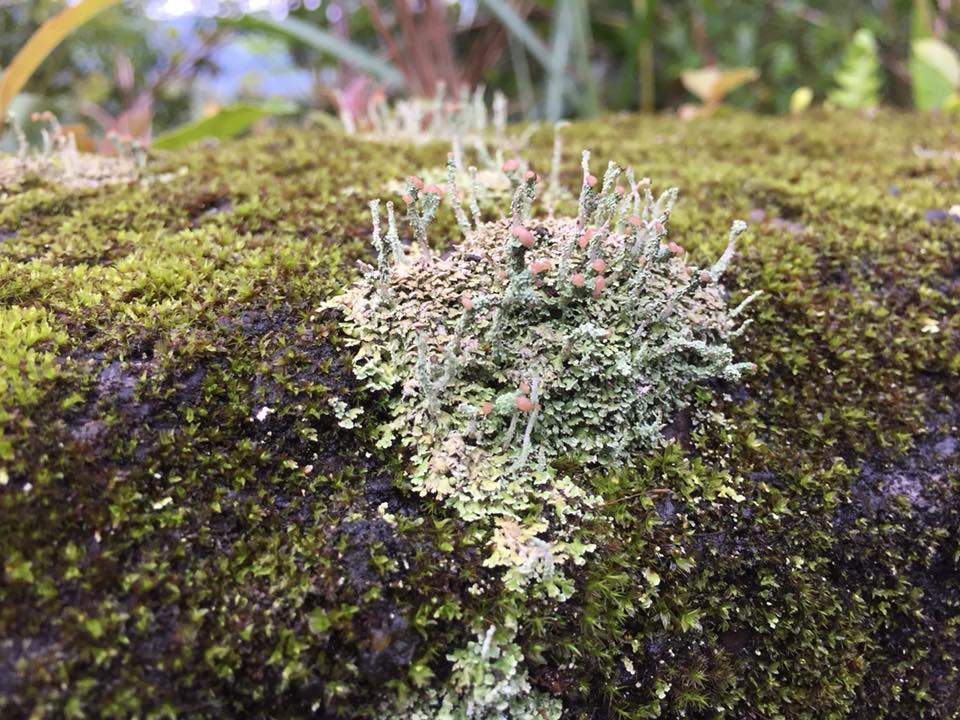 A study detailing the findings was published in the journal Scientific Reports.

“We thought that lichens would be affected negatively, but in the three groups we looked at, they seized the chance and diversified rapidly,” said Jen-Pang Huang, first author of the study. “Some lichens grow sophisticated 3D structures like plant leaves, and these ones filled the niches of plants that died out.”

The researchers studied modern lichen DNA to trace back the family tree of the world’s lichen species. By identifying mutations in modern DNA sequences, the researchers were able to figure out the common ancestors of lichen living today. Lichens thrived after the dinosaurs, replacing plants in the ecosystem

The researchers fed the DNA sequences of three lichen families into a software program and mapped out the lichen family tree. After comparing the data with a few lichen fossils, the researchers found that there was a lichen boom 66 million years ago.

“Some groups don’t show a change, so they didn’t suffer or benefit from the changes to the environment,” said Thorsten Lumbsch, the senior author of the study. “Some lichens went extinct, and the leafy macrolichens filled those niches. I was really happy when I saw that not all the lichens suffered.”

“Before we lose the world’s biodiversity, we should document it, because we don’t know when we’ll need it,” said Huang. “Lichens are environmental indicators–by simply doing a biodiversity study, we can infer air quality and pollution levels.”