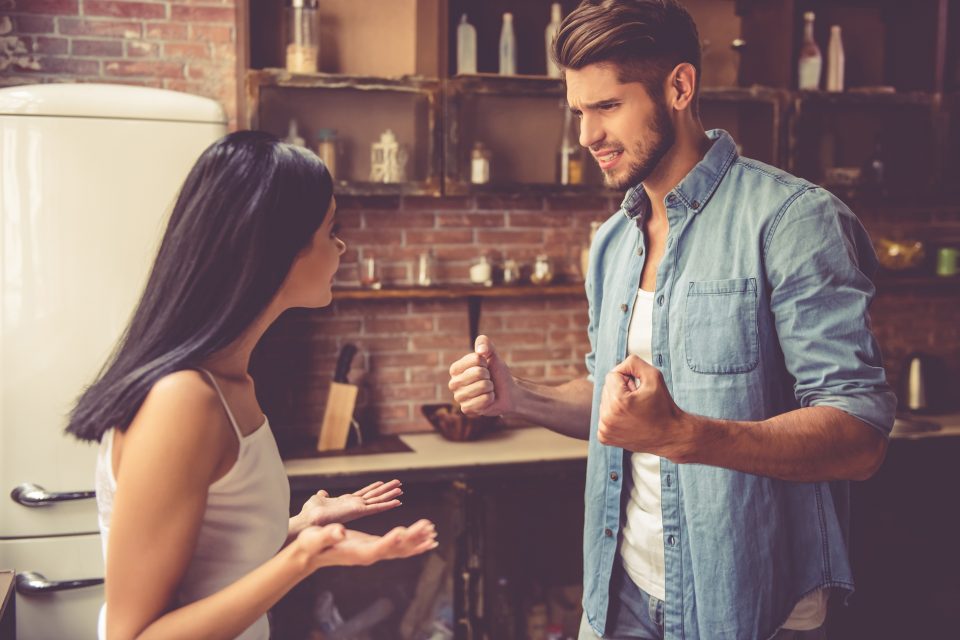 Experts at the University of Granada have developed a lie detector test that monitors the temperature of the face to distinguish between true and false statements. The study has revealed that when a person is telling a lie, their nose actually shrinks from a drop in temperature.

According to the researchers, the test is the “world’s most reliable lie detector,” with an accuracy rate that is ten percent higher than widely-used polygraph tests.

Although the change is not noticeable to the human eye, the fluctuation in temperature causes the nose to slightly shrink.

The investigation was focused on 60 students who were scanned using thermal imaging technology while they completed a number of tasks. For example, the participants placed a 3-4 minute phone call during which they told a significant lie to a close friend, parent, or partner.

A control group watched distressing videos that showed car accidents and mutilated bodies on a computer screen. These participants were also monitored using a thermal camera as they described what they were watching to someone over the phone.

“In both cases, the circumstances made them feel anxious,” said Dr. Gómez Milán. “But the experimental group experienced the so‑called ‘Pinocchio Effect’ in the nose and the effect of ‘mental effort’ in the forehead, which allowed us to monitor the lie.”

The study results showed that the thermal imaging techniques successfully detected lies 80 percent of the time, which is more accurate than any lie detector test available.

“With this method we have achieved to increase accuracy and reduce the occurrence of ‘false positives,’ something that is frequent with other methods such as the polygraph.”

Dr. Gómez Milán explained that current police interrogation methods could be combined with thermal imaging for the most reliable results.

“The ideal case would be to combine both methods, strategic interviewing and thermography, moving our system to, for example, police stations, airports or refugee camps,” said Dr. Gómez Milán. “That way, it would be possible to detect if a criminal is lying or to know the true intentions of people trying to cross the border between two countries.”