Life expectancy gap between rich and poor keeps growing in the UK • Earth.com 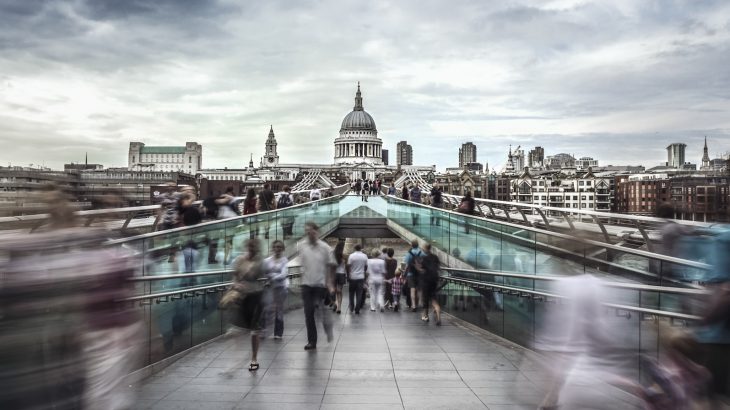 There is a widening gap in life expectancy between the wealthiest and the most impoverished communities in the UK, according to a new study.

This news is contrary to recent research that found that income and life expectancy in Denmark were not all that heavily linked due to the changing nature of incomes.

Not only is the gap increasing, but researchers from Imperial College London who conducted the study found that life expectancy has decreased for women from poor communities since 2011.

The study was published in the journal Lancet Public Health.

“Falling life expectancy in the poorest communities is a deeply worrying indicator of the state of our nation’s health, and shows that we are leaving the most vulnerable out of the collective gain,” said Majid Ezzati, the senior author of the study.

Ezzati, along with a team of researchers, reviewed and analyzed 7.65 million death records between 2001 and 2016 from the Office for National Statistics.

The life expectancy gap increased from about six years in 2001 to nearly eight years in 2016 for women, and 9 years to 9.7 years for men.

In 2016, women from the most deprived communities had a life expectancy of 78 years, whereas in the most affluent sectors that number increased 86.7 years. Life expectancy for men was 74 years in the poorest sectors, but for the UK’s richest it was 83.8 years

“We currently have a perfect storm of factors that can impact on health, and that are leading to poor people dying younger,” said Ezzati. “Working income has stagnated, and benefits have been cut, forcing many working families to use foodbanks. The price of healthy foods like fresh fruit and vegetables has increased relative to unhealthy, processed food, putting them out of the reach of the poorest.”

The researchers found that children under five from the poorest sectors were over twice as likely to die as children from wealthy homes.

Several diseases also contributed to the life expectancy gap, and the researchers found that people with lower incomes were more likely to die early from heart disease, dementia, some cancers, and respiratory disease.

“This study suggests the poor in England are dying from diseases that can be prevented and treated,” said Ezzati. “Greater investment in health and social care in the most deprived areas will help reverse the worrying trends seen in our work. We also need government and industry action to eradicate food insecurity and make healthy food choices more affordable, so that the quality of a family’s diet isn’t dictated by their income.”