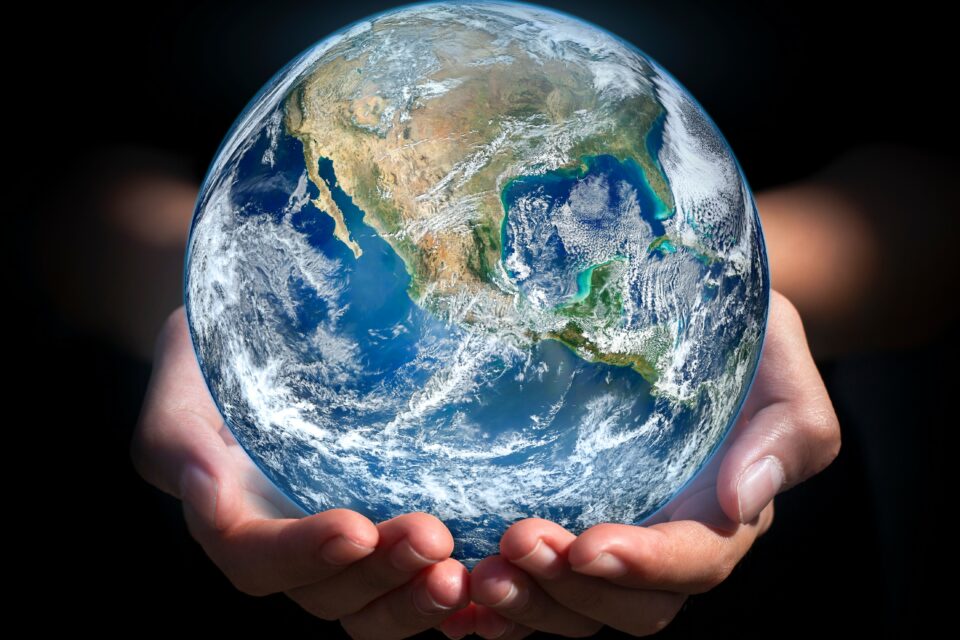 Terrestrial and marine habitats have been considered the ecosystems with the highest levels of conversion of inorganic to organic carbon – a phenomenon called “primary production.” For instance, microscopic algae in the upper layers of seas and oceans and plants on land bind atmospheric carbon and produce plant material driven by photosynthesis. Since sunlight does not penetrate under the surface of the Earth, scientists have long thought that there is hardly any such primary production taking place there.

However, a new study led by the University of Jena has found that many microorganisms in groundwater are capable of primary production. In the absence of light, these microbes must obtain energy from oxidizing inorganic compounds, such as from reduced sulfur of the surrounding rocks.

“The rates we measured were much higher than we anticipated,” said study lead author Will Overholt, a postdoctoral researcher in Environmental Microbial Ecology at the University of Jena. “They equal carbon fixation rates measured in nutrient-poor marine surface waters and are up to six-fold greater than those observed in the lower zones of the sunlit open ocean, where there is just enough light for photosynthesis.”

“This may sound small but these measurements represent only our first estimate of what the true global value may be,” said study senior author Kirsten Küsel, an expert in Microbial Ecology at the University of Jena. “Since there is very little energy available in these nutrient-poor and permanently dark habitats, even a small percentage of the global primary production is a surprise.”

By using metagenomic analyses, Professor Küsel and her team have also identified the main microorganisms responsible for fixing carbon and generating new biomass in the aquifer: a highly abundant microbe unrelated to previously studied bacteria, belonging to an uncharacterized order of Nitrospiria.

“As food, these organisms are thought to form the basis of life for the entire groundwater ecosystem with all of its thousands of microbial species, similar to the role algae play in the oceans or plants on land,” Dr. Overholt concluded.