1 in 5 young adult deaths in the U.S. is related to opioid use • Earth.com 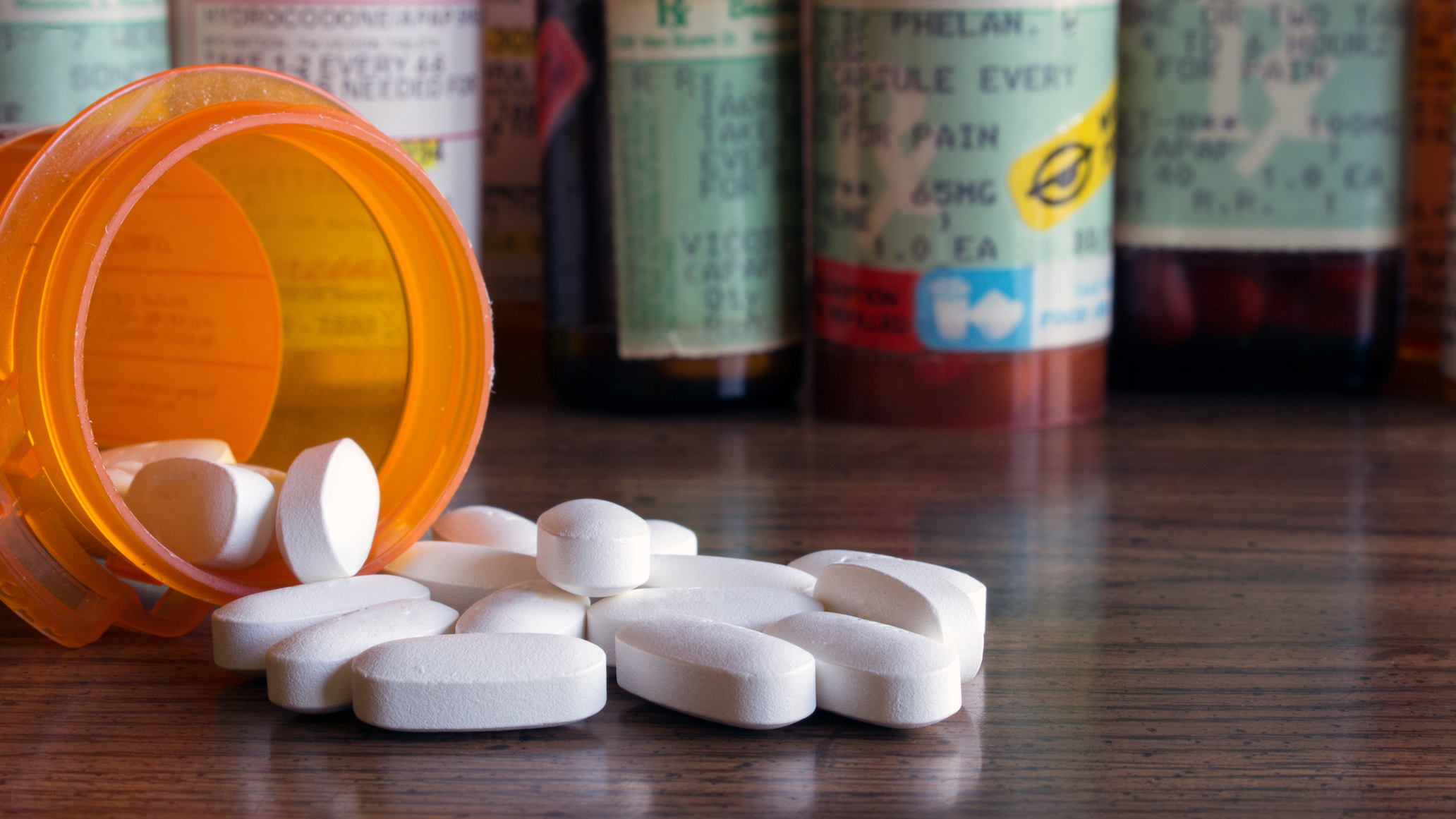 1 in 5 young adult deaths in the U.S. is related to opioid use

A study led by St. Michael’s Hospital in Toronto has found that one out of every five deaths among young adults in the United States can be attributed to opioids. According to the research, there was nearly a 300-percent increase in opioid-related deaths between 2001 and 2016 in America.

By 2016, one in every 65 deaths was related to opioid use. Men represented around 70 percent of all opioid deaths, and the highest occurrence was among young adults between 24 and 35 years old.

Study lead author Dr. Tara Gomes is a scientist at the Li Ka Shing Knowledge Institute of St. Michael’s Hospital and at the Institute for Clinical Evaluative Sciences in Ontario.

“Despite the amount of attention that has been placed on this public health issue, we are increasingly seeing the devastating impact that early loss of life from opioids is having across the United States,” said Dr. Gomes.

“In the absence of a multidisciplinary approach to this issue that combines access to treatment, harm reduction and education, this crisis will impact the U.S. for generations.”

The research team used the Centers for Disease Control and Prevention (CDC) WONDER Multiple Cause of Death Online Database to analyze all deaths in the United States over the study period.

The investigation revealed that the most dramatic increase in illicit and prescribed opioid-related deaths was among young adults. The percentage of deaths related to opioid use in this age group jumped from four percent in 2001 to 20 percent by 2016.

The team found that a total of 1,681,359 years of life were lost prematurely to opioid-related causes in 2016, which outnumbers the years of life lost from hypertension, HIV/AIDS, and pneumonia in the United States each year.

“These numbers show us the dramatic impact of opioid-related harms across all demographics in the U.S.,” said Dr. Gomes. “We know this is not an isolated public health issue – it is one that spans across North America.”