Life satisfaction increases with age thanks to oxytocin • Earth.com 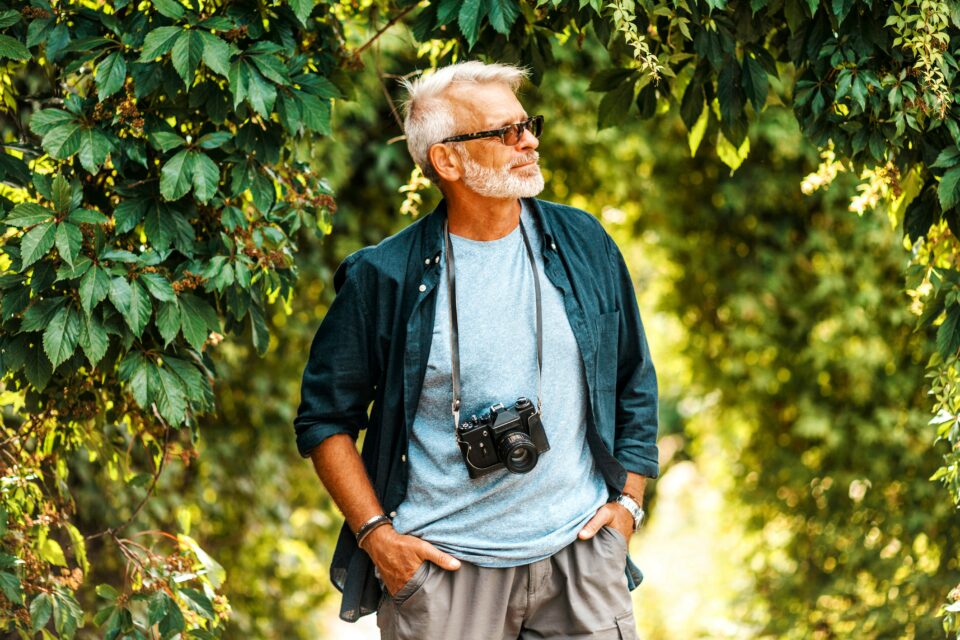 Life satisfaction increases with age thanks to oxytocin

Oxytocin is a hormone that has effects on many organs in the body. It is secreted into the bloodstream by the pituitary gland and travels around the body to these target organs. In the brain, oxytocin acts as a chemical messenger and has an important role in many human behaviors. In particular, it has been shown to influence levels of trust, altruism, charity, and generosity.

A new study, conducted by scientists from Claremont Graduate University and the University of Southern California set out to investigate whether the release of oxytocin changed with age, as is found with some other neurochemicals that influence feelings and behaviors.

“We have previously shown a link between how kind and generous people are, known as prosocial behaviors, and the release of oxytocin,” said Dr Paul J Zak of Claremont Graduate University. “Seniors spend more time volunteering and donate a larger proportion of their income to charity than do younger people, so we wanted to see if there was a neurochemical basis for these behaviors.”

The researchers examined the release of oxytocin in 103 participants aged between 18 and 99, and its relationship to prosocial behaviors. Blood samples were taken from participants before and after they watched a video about a little boy with cancer; this video had previously been shown to induce oxytocin release in the brain.

“Participants had the option to donate some of their earnings from the study to a childhood cancer charity, and this was used to measure their immediate prosocial behavior. We also collected data on their emotional states, to provide information on their overall satisfaction with life,” explained Zak.

The results of the research, published today in the journal Frontiers in Behavioral Neuroscience, showed that the release of oxytocin following the video was related to the age of the participant. Older participants released significantly more oxytocin and they also donated more to the charity than did younger participants. Older participants also reported being involved in many other helping activities and being overall more satisfied with their lives.

“Participants in our study who released the most oxytocin were more generous to charity when given the opportunity and performed many other helping behaviors. The change in oxytocin was also positively related to participants’ empathy, religious participation, and gratitude,” said Dr. Zak, who is first author on the publication.

The conclusion of the study is that a sense of life satisfaction is linked to the chemistry of our brains. As we grow older, we produce more of the hormone oxytocin, which encourages us to be kinder and more caring to others. The more we help others, the more satisfied we feel with our lives. These findings are consistent with many religious philosophies, where satisfaction with one’s life is enhanced by helping others.

The finding that helping behaviors improve the quality of life is consistent with many faith traditions and philosophies. Serving others appears to prime the brain to release more oxytocin in a positive feedback loop of increased empathy and gratitude.

Dr. Zak would like to repeat this study in a more ethnically and geographically diverse sample of people to see if the findings hold for different cultures.

“We would also like to conduct a longer-term measurement of neurophysiology using non-invasive wearable technologies to see what specific activities raise people’s satisfaction with life,” he concluded.