The negative impacts of light pollution on streams and wetlands • Earth.com 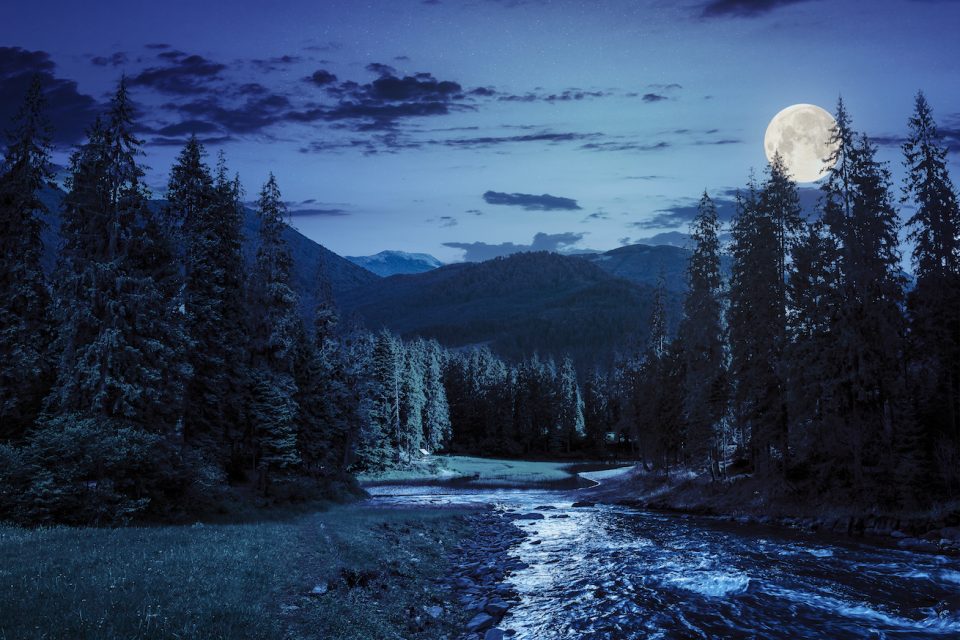 The negative impacts of light pollution on streams and wetlands

Researchers at The Ohio State University have found that artificial light is not just causing issues for humans at night, but is also having an impact on animals. This is particularly true for animals that live in and around streams and wetlands that are exposed to streetlights and other light sources after the sun goes down.

“This is among the first studies to show that light at night has detrimental effects not just on individual organisms in the environment, but also on communities and ecosystems,” said Professor Sullivan. “Nighttime light is having profound impacts that extend to the entire ecosystem.”

Artificial light is essentially a type of pollution that changes the natural course of life for people, animals, and plants.

“We are experiencing this pollution that we don’t think about, but it’s all around us and it’s chronic and it’s happening everywhere – from newly lit villages in rural Africa to streams alongside the highway in Columbus, Ohio,” said Professor Sullivan. “It’s also unprecedented in Earth’s history.”

The investigation was focused on the effects of light pollution on streams and wetlands in and around Columbus. The researchers collected a variety of ubiquitous water-dwelling and land-dwelling invertebrate species, including mayflies, water bugs, ants and spiders from the various sites.

The analysis revealed that species composition changed with increases in light intensity. The experts also found that the food chain length of the invertebrate communities shortened with more light.

“Decreases in food chain length are a pretty big deal, as it reflects not just changes in the architecture of an ecosystem – the numbers of various species – but also shifts in ecosystem stability and nutrient flows,” said Professor Sullivan. “Artificial light decreased food chain length in this study, which means the ecosystem is less complex.”

The researchers noted detrimental changes in how the nutrients cycled between aquatic and nearby ecosystems. In particular, invertebrates exposed to moderate light levels  became less reliant on food sources that originate in the water.

Previous studies have clearly demonstrated that individual species are impacted by artificial light.

“The classic example is hatchling sea turtles that became disoriented and instead of going toward the moonlit ocean at night, they were headed inland, toward coastal lighting,” said Professor Sullivan. “In that case, light-management tactics have helped address the problem.”

Until now, however, scientists have not fully explored the broader implications such as how light might affect species interactions, communities, and important ecosystem functions.

“One of the neatest parts about this research is that we scaled up and said, ‘What does it mean for the entire community and ecosystem?’” said Professor Sullivan.