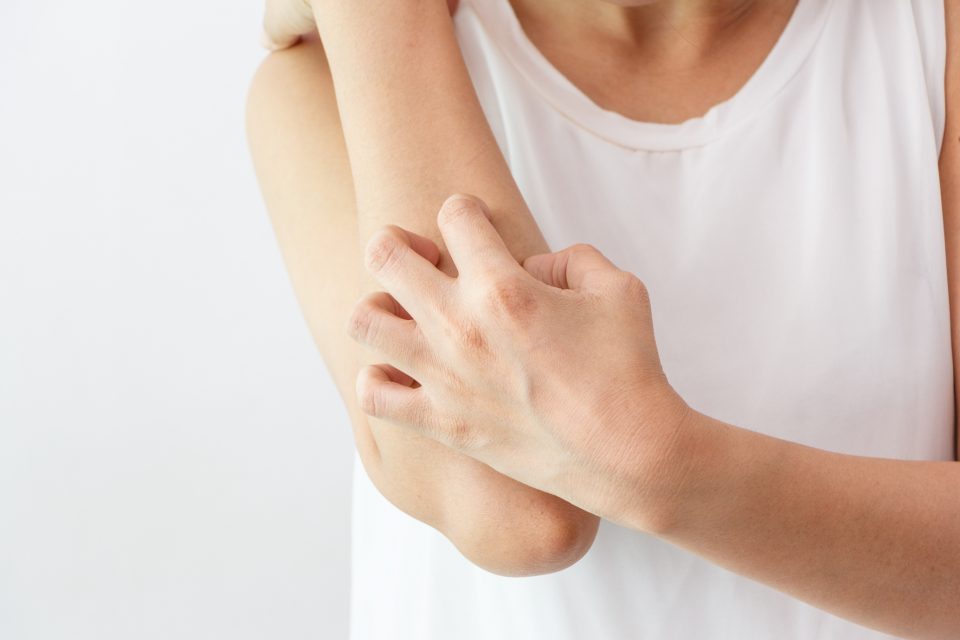 Researchers at the European Molecular Biology Laboratory (EMBL) may have found a new, less damaging way to scratch that itch. A new light treatment has proved effective on mice, and could therefore offer relief to humans with chronic skin diseases, such as eczema.

The study, published December 17th in Nature Biomedical Engineering, and led by Linda Nocchi and Paul Heppenstall of EMBL Rome, tested a newly developed light-sensitive chemical that binds the specialized nerve cells that trigger itch in the upper layers of the skin. The researchers injected the chemical into affected mice and then exposed them to near-infrared light. The light caused the nerves to withdraw from the skin, thus eliminating the itch.

Mice and humans share the same target molecule for itch therapy — a protein called Interleukin 31 (IL-31). Because of this, the team believes their light therapy, the anti-itch effects of which last for several months, could be a successful treatment for human skin ailments and plan to test it on human skin cells as soon as possible.

“For me, the most exciting part of this project was seeing the improvements in the animals’ health,” Nocchi, a postdoctoral researcher in the EMBL Heppenstall group. “Their skin looked much better after treatment and they scratched less.”

“We hope that one day, our method will be able to help humans suffering from a disease like eczema, which causes chronic itching,” Heppenstall added.

The group believes their light therapy, which they’ve also previously tailored to manage chronic pain, could be used for several different types of skin issues. “Our goal now is to take these therapies further,” Heppenstall said. “We want to collaborate with industry partners to develop therapies for humans, but also for veterinary medicine, as itch is a major problem in dogs as well.”