Why does scratching often make us itch even more? • Earth.com 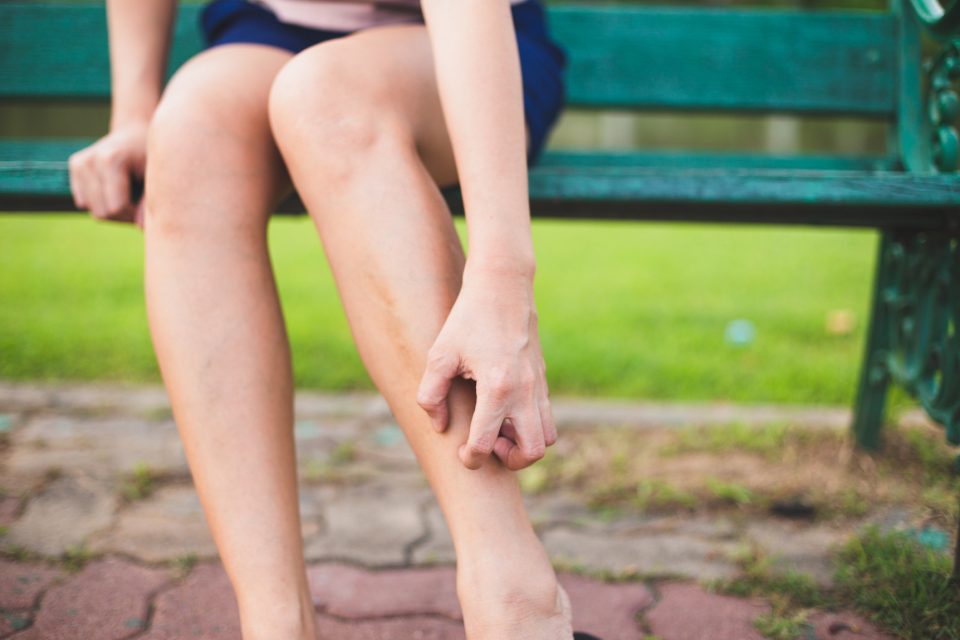 Why does scratching often make us itch even more?

Researchers may have solved the mystery of what part of the brain is on high alert when there is an itch that we just cannot seem to satisfy. The experts took a closer look at the negative feedback loop of an itch that is followed by scratching that makes the itch even worse.

An experiment with mice has revealed that the activity of a small subset of neurons, located in a deep brain region called the periaqueductal gray, is responsible for itch-evoked scratching behavior.

“Effective treatment for chronic itch is still lacking, which is largely due to our limited knowledge about the neural mechanism of itch,” explained study senior author Yan-Gang Sun of the Chinese Academy of Sciences. “Our study provides the starting point to further decipher how itch is processed and modulated in the brain. Eventually this might lead to the identification of new therapeutic targets.”

There are many different triggers that can cause itching, including allergic reactions, skin conditions, irritating chemicals, parasites, diseases, pregnancy, and cancer treatments. The dreadful itching and scratching cycle can have a negative impact on an individual’s quality of life, and can also lead to serious skin and tissue damage.

Despite the severity of these issues, relatively little is known about the brain regions involved in itch processing. The researchers suspected that the periaqueductal gray could be involved because of its role in processing sensory information such as pain. 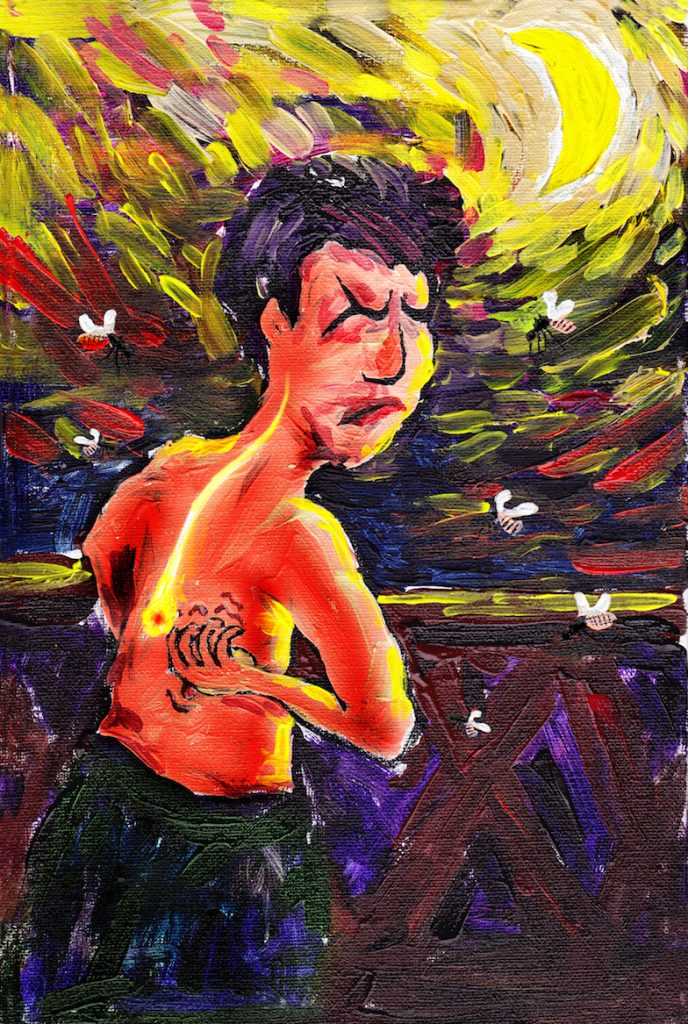 For their investigation, the researchers started out by recording from periaqueductal gray neurons in freely moving mice that were induced to scratch through injections with either histamine or an antimalarial drug called chloroquine.

Itch-induced scratching behavior could be tracked to the activity of a specific set of neurons that produce a neurotransmitter called glutamate and a neuropeptide called tachykinin 1 (Tac1).

When the researchers knocked out the Tac1-expressing neurons, they found that itch-induced scratching substantially decreased. On the other hand, stimulation of these neurons triggered spontaneous scratching behavior, even without histamine or chloroquine.

“Itch sensation plays a key role in detecting harmful substances, especially those that have attached to the skin,” said Sun. “As itch leads to scratching behavior, this allows the animal to get rid of the harmful substances. In some cases, the lesion caused by scratching can evoke strong immune responses, which might help to combat the invaded substances.”