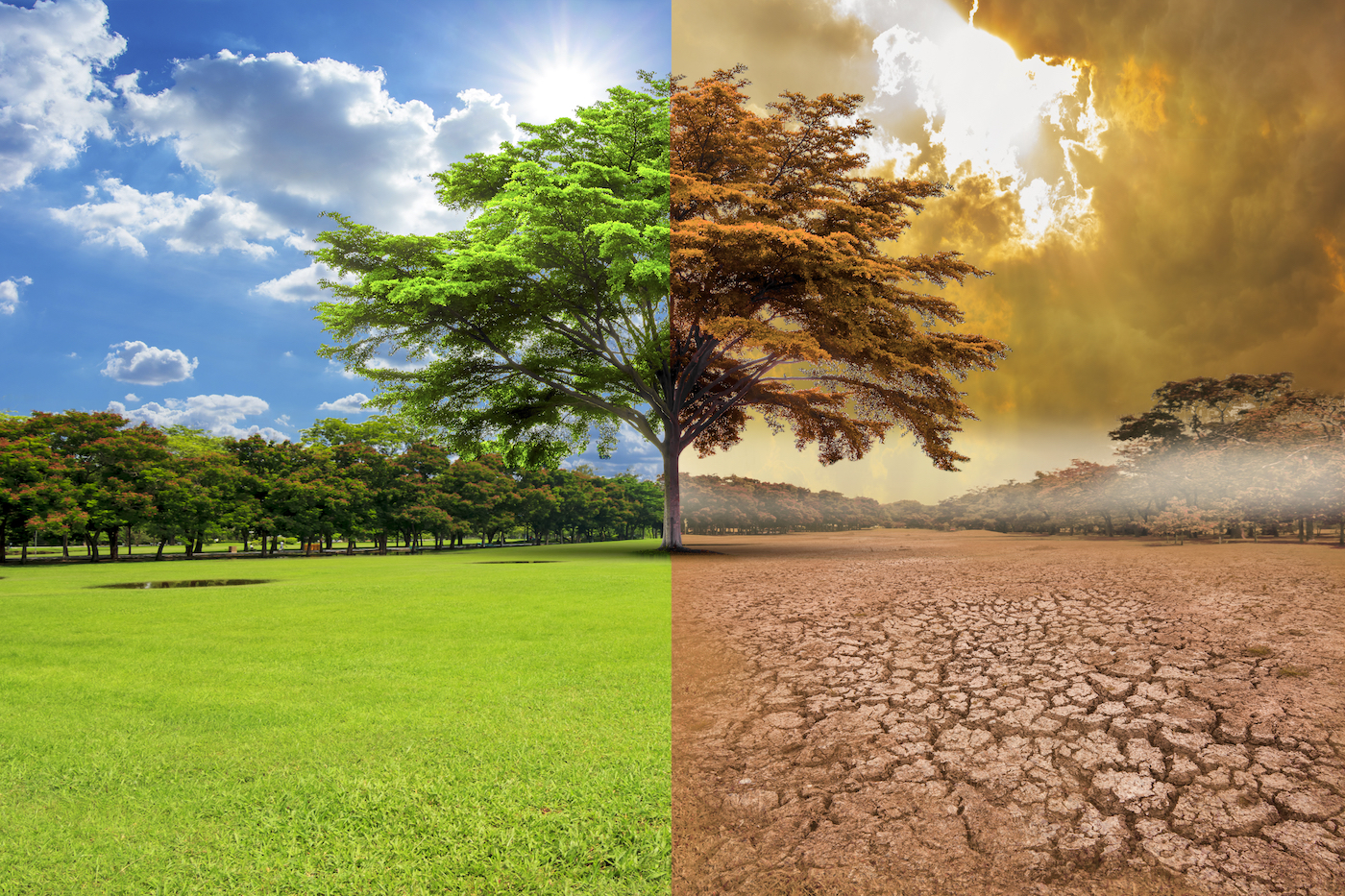 Researchers are taking a new approach to determine how global temperature rise can be limited to 1.5 degrees Celsius by the year 2100.

The new analysis, which is the first to examine how socioeconomic factors may affect the feasibility of achieving climate targets, describes the conditions that are required to achieve these goals.

The study was led by Joeri Rogelj, a researcher for the International Institute for Applied Systems Analysis (IIASA).

“One of the goals of the Paris Agreement is to limit warming to 1.5°C, but scientific studies mainly looked at the question of limiting warming to 2°C,” said Rogelj.

“This study now fills this gap and explores how climate change by the end of the 21st century can be brought in line with 1.5°C of warming. Individual studies have looked at this question in the past, but this study is the first to use a broad and diverse set of models.”

A few years ago, IIASA teamed up with other organizations to develop a database containing Shared Socioeconomic Pathways (SSPs), which help to facilitate the integrated analysis of future climate conditions. SSPs are projections based on different ways that the world will progress including population growth, energy demand, land use, and economic growth.

The current study was focused on integrated assessment computer models that each produced its own synopsis of how global warming could be limited to 1.5 degrees Celsius by the end of the century under five different SSPs.

The computer models could not create a scenario that was able to limit warming to 1.5 degrees Celsius under all five projections. The models that were successful included the following conditions: a rapid shift away from fossil fuel use towards low-carbon energy sources, lowered energy use, and the removal of carbon dioxide from the atmosphere.

The researchers also found that the biggest barriers to achieving the 1.5-degree Celsius goal were major social and economic inequalities, continued high fossil-fuel use, and poor short-term climate policies.

Keywan Riahi is an IIASA Energy Program Director and one of the co-authors of the research.

“A critical value of the paper is the use of the SSPs, which has helped to systematically explore conditions under which such extreme low targets might become attainable,” said Riahi.

“Our assessment shows particularly the enormous value of pursuing sustainable development for reaching extreme low climate change targets. On the other hand, fragmentation and pronounced inequalities will likely come hand-in-hand with low levels of innovation and productivity, and thus may push the 1.5°C target out of reach.”