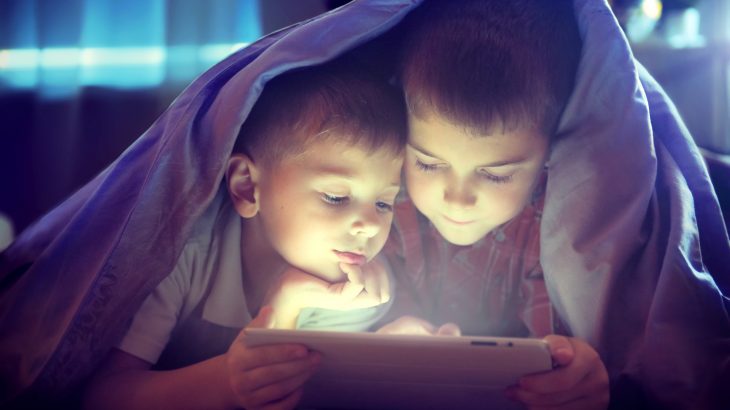 Researchers have found that limiting children’s recreational screen time to less than two hours a day can lead to improved brain cognition when combined with sufficient sleep and physical activity.

The study, which was focused on over 4,500 children in the United States between the ages of 8 and 11, revealed that only one out of every 20 children meet the Canadian Society for Exercise Physiology (CSEP) guidelines.

According to the researchers, the findings indicate that adhering to the CSEP guidelines during childhood and adolescence is important for cognitive development.

“Evidence suggests that good sleep and physical activity are associated with improved academic performance, while physical activity is also linked to better reaction time, attention, memory, and inhibition. The link between sedentary behaviours, like recreational screen time, is unclear as this research is in the early stages and it appears to vary depending on the types of screen-based activity.”

Overall, almost 29 percent of the children met none of the CSEP guidelines, 41 percent met only one, 25 percent met two, and only five percent met all three recommendations.

“We found that more than two hours of recreational screen time in children was associated with poorer cognitive development,” said Dr Walsh. “More research into the links between screen time and cognition is now needed, including studying the effect of different types of screen time, whether content is educational or entertainment, and whether it requires focus or involves multitasking.”

“Based on our findings, paediatricians, parents, educators, and policymakers should promote limiting recreational screen time and prioritising healthy sleep routines throughout childhood and adolescence.”

The study is published in The Lancet Child & Adolescent Health.