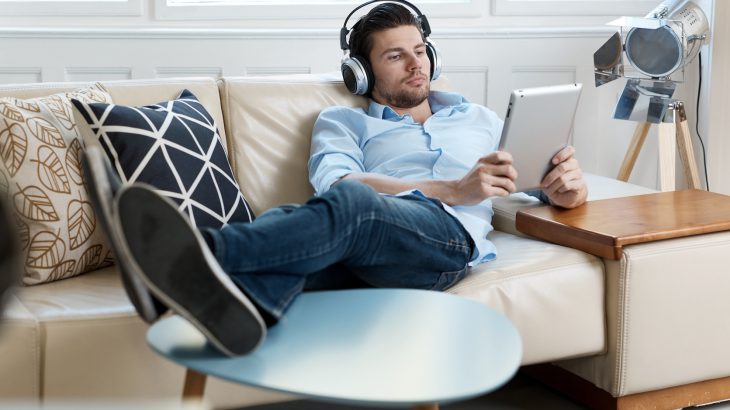 Living alone could increase the risk of common mental disorders

People who live alone are more likely to have a common mental disorder like anxiety or depression, according to a new study conducted by researchers from the University of Versailles Saint-Quentin-en-Yvelines in France.

The goal of the study was to examine the potential associations between living alone and common mental disorders (CMDs) and identify any factors that could help explain these associations.

More and more people are living alone these days compared to past generations due to decreasing marriage rates, more people choosing not to have children, and increases in lifespan.

Along with an increase in the number of people living alone, research has shown links between loneliness and poor mental health.

For this study, published in the journal PLOS ONE, the researchers collected data from the UK’s National Psychiatric Morbidity Surveys. Data on 20,500 individuals ages 16 to 64 who participated in the 1993, 2000, and 2007 surveys were analyzed for the study.

The researchers used the Clinical Interview Schedule-Revised questionnaire to identify common mental disorders among the participants, and information on physical, socioeconomic and demographic factors was included in the surveys.

A positive growing trend was established between living alone and the increased likelihood of having a CMD. In 1993, 8.8 percent of the population lived alone and of those, 14.1 percent had a CMD. 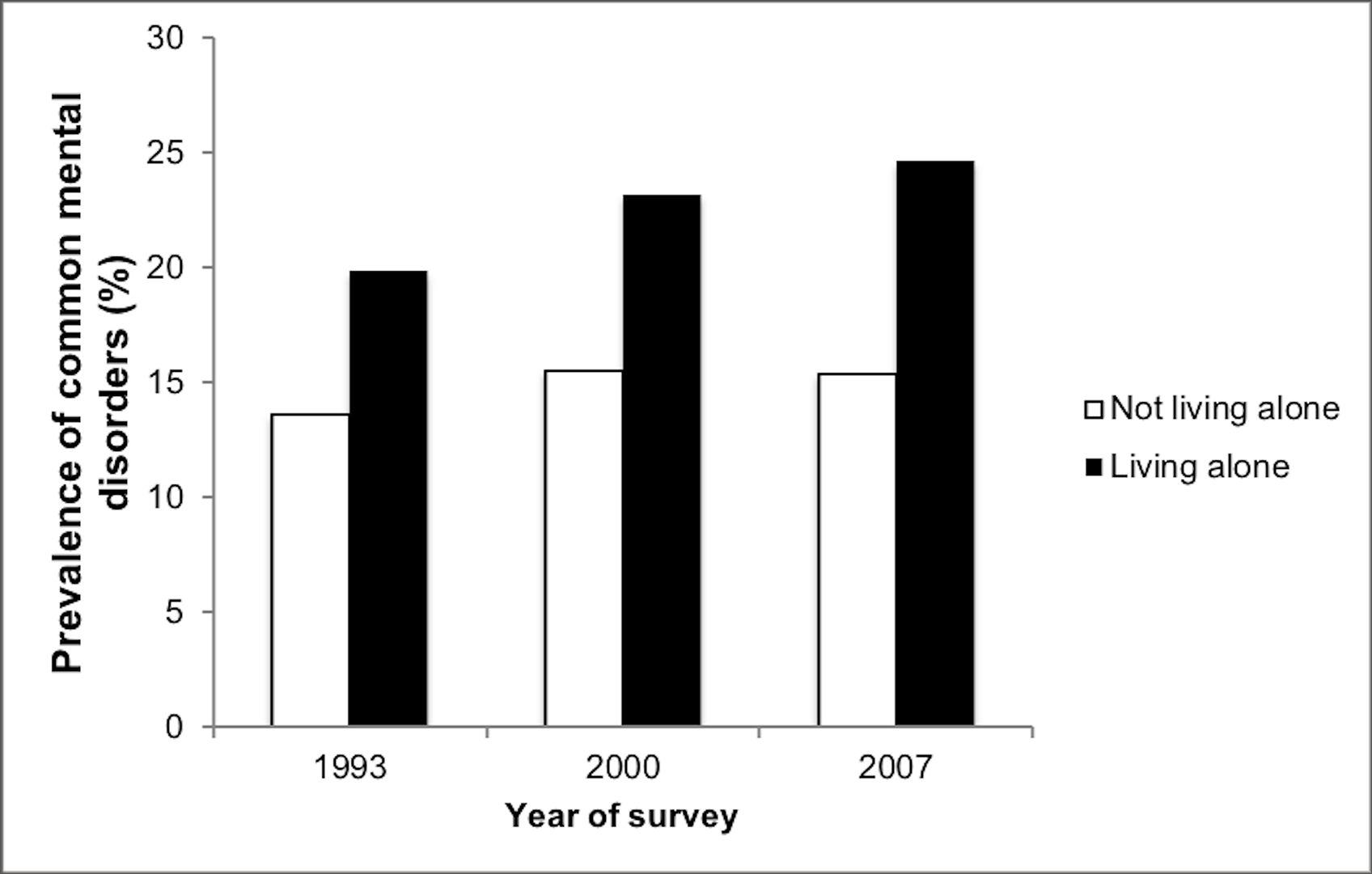 Age and gender of the participants had no impact on the rates of CMD in people who lived alone, and the researchers found that living alone increased the risk of CMD.

The results of the study emphasize the importance of targeting loneliness in all age groups to help prevent common mental disorders.