Rates of loneliness have doubled over the last 50 years • Earth.com 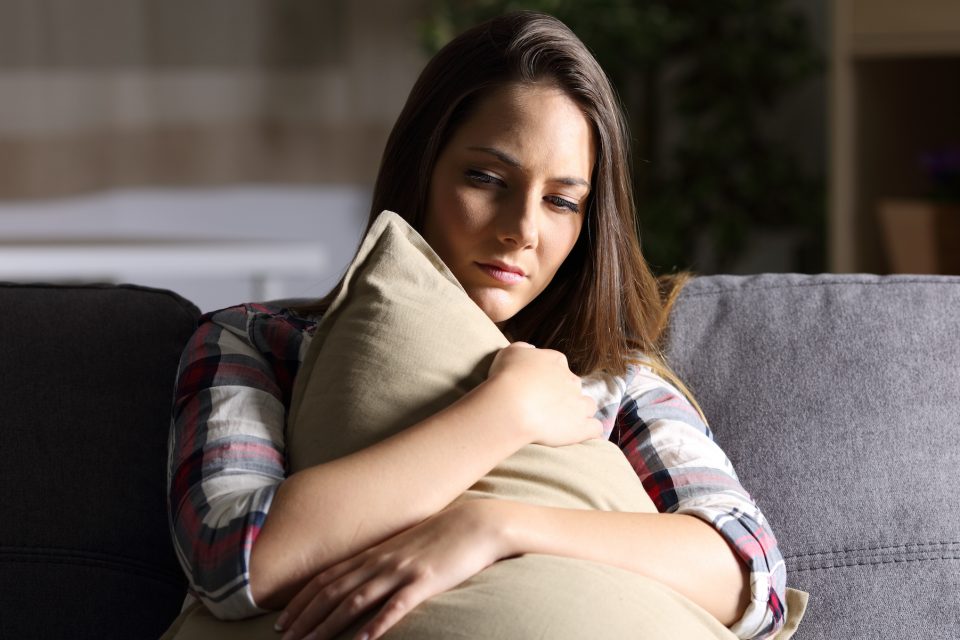 Rates of loneliness have doubled over the last 50 years

The epidemic of loneliness is growing at an alarming rate, with reports that the incidence of loneliness has doubled in the last 50 years. A new study by researchers at the University of California San Diego School of Medicine has found that loneliness is even more prevalent than expected and is affecting part of the population that was not considered to be at risk.

The research team was led by Dr. Dilip Jeste, the director of the UC San Diego Center for Healthy Aging. The investigation revealed that moderate to severe loneliness actually persists across the adult lifespan, with the highest frequency found during the late-20s, mid-50s, and the late-80s.

Based on a well-established assessment scale, 75 percent of study participants reported moderate to high levels of loneliness. This figure is much higher than previous estimates in the United States, which have ranged from 17 to 57 percent.

“This is noteworthy because the participants in this study were not considered to be at high risk for moderate to severe loneliness. They didn’t have major physical disorders. Nor did they suffer from significant mental illnesses such as depression or schizophrenia, in which you might expect loneliness to be problematic,” said Dr. Jeste. “Though there were clear demographic limitations to the group, these participants were, generally speaking, regular people.”

The study was focused on 340 San Diego County residents between the ages of 27 and 101, who had participated in one of three earlier studies of aging and mental health. Individuals with serious physical or psychological ailments, including dementia, were excluded from the research.

Dr. Jeste explained that mild loneliness is common and will occasionally emerge throughout adult life. Beyond mild loneliness, however, the researchers found that the severity of loneliness “had a complex relationship” with age. In both men and women, loneliness appeared to spike at specific time frames.

Study first author Dr. Ellen Lee described the findings as both bad news and good news. On the negative side, moderate to severe loneliness appears to be highly prevalent throughout adult life. “And loneliness seems to be associated with everything bad,” said Dr. Lee. “It’s linked to poor mental health, substance abuse, cognitive impairment, and worse physical health, including malnutrition, hypertension and disrupted sleep.”

The good news is that the researchers found a strong inverse association between wisdom and loneliness. In other words, people who were found to be wiser were also less lonely.

“That may be due to the fact that behaviors which define wisdom, such as empathy, compassion, emotional regulation, self-reflection, effectively counter or prevent serious loneliness,” said Dr. Lee.

According to the study authors, this is the first analysis of its kind to assess loneliness across a broad age range of individuals and to examine both negative and positive psychological traits linked to loneliness.

“There are more gaps in knowledge than there are answers at the moment,” said Dr. Jeste. “But these findings suggest we need to think about loneliness differently. It’s not about social isolation. A person can be alone and not feel lonely, while a person can be in a crowd and feel alone. We need to find solutions and interventions that help connect people that help them to become wiser. A wiser society would be a happier, more connected, and less lonely society.”

The study is published in the journal International Psychogeriatrics.