Loneliness genes could lead to more feelings of isolation • Earth.com 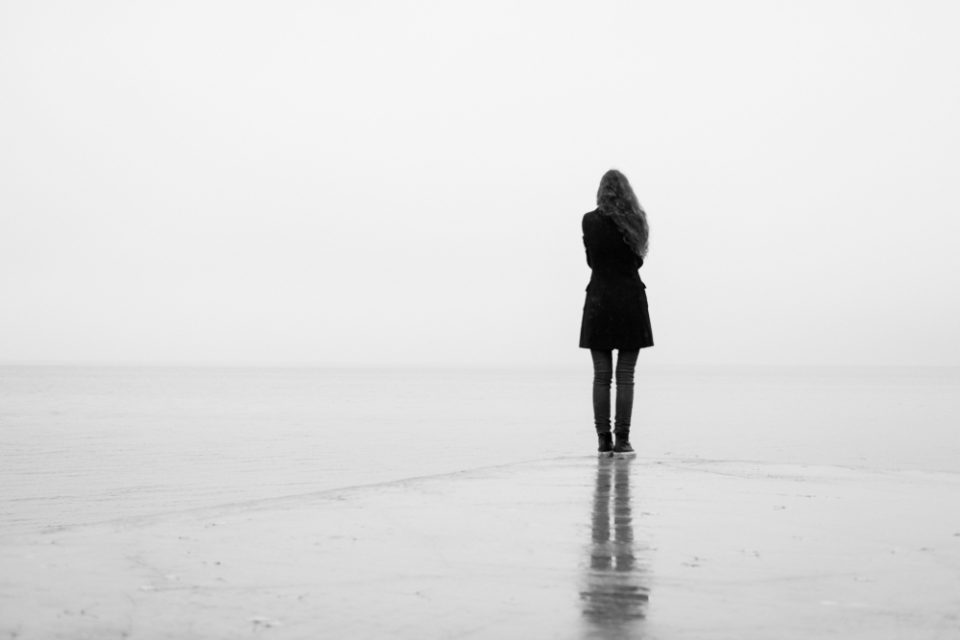 Loneliness genes could lead to more feelings of isolation

If you often feel isolated, the cause may go deeper than you think. Genetic researchers have found that loneliness genes may be behind those solitary feelings, at least some of the time.

But that doesn’t mean you’re doomed to sadness. Putting yourself into fulfilling social situations can head off feelings of isolation before they set in.

To see whether loneliness genes exist and how nature and nurture affect feelings of friendlessness, researchers from the University of Western Ontario looked at the lives of adult twins.

They found that the twins had very similar experiences up until they reached school age – and often, ended up in different classrooms. In pairs of twins more prone to loneliness, whether or not they made friends and developed a social life had an impact on how lonely they felt.

“If one makes friends in their class and is happy with the level of interaction they are having with other people, they are less likely to feel lonely,” lead author Dr. Julie Aitken Schermer told the Daily Mail. “The [identical] co-twin has the same genetic likelihood of loneliness and is in an environment that is not as fulfilling in terms of relationships, they are more likely to experience feelings of loneliness.”

That may seem obvious.

But loneliness genes played a role, too. Identical twins were more likely to feel similar levels of loneliness regardless of their environment than fraternal twins. And those with a tendency toward neuroticism – one of the “big five” personality traits that DNA can influence – were more prone to feeling isolated.

“If you’re neurotic you’re more likely to worry about your situation, your lot in life, and ruminate and that may exasperate your feelings of loneliness,” Aitken Schermer said.

Researchers found a couple of ways to help relieve neuroticism and loneliness: practicing mindfulness, and cutting down screen time.

While some people may need more face time to counteract their loneliness genes than others, even introverts should make an effort to connect, Aitken Schermer said.

“We have to realize that we are social beings and having feelings of isolation is not a character fault and go interact with people,” she said. “It’s not a weakness on your part, you’re showing insight into yourself. If you’re hungry, go eat.”