With loneliness on the rise, there may soon be a pill to treat it • Earth.com 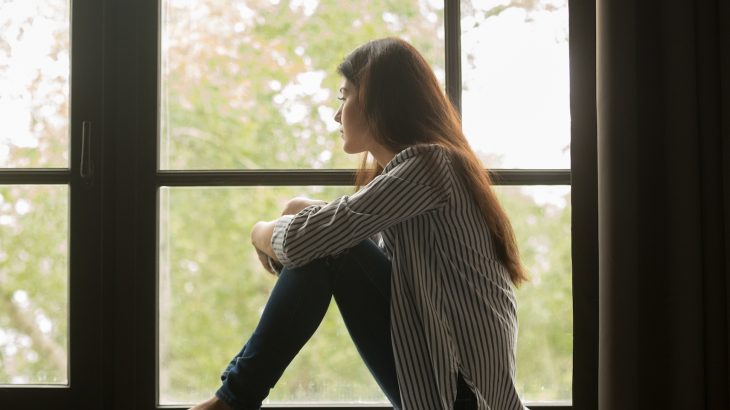 As we reported last year, rates of loneliness have doubled over the past 50 years, despite the ability to connect online at almost any time. Since pharmaceutical solutions seem to be available for most other ailments, many have questioned if a pill could cure one of humanity’s greatest epidemics and hardest to treat afflictions.

This is the current goal of Dr. Stephanie Cacioppo, a neuroscientist who has studied loneliness for most of her career, and recently spoke to the Daily Mail on her efforts to develop a loneliness cure.

With social media platforms and the internet connecting people all over the world in the blink of an eye, you would think loneliness would be a thing of the past.

However, research has shown that people today feel more isolated despite social media’s connectivity and that pervasive loneliness impacts health and wellbeing, especially among younger generations.

One 2018 nationwide survey of 20,000 US adults found that around 50 percent of the survey respondents felt lonely some or all of the time. Studies have found links between loneliness and an increased risk of diabetes, dementia, and cardiovascular disease.

Cacioppo recently had to deal with loneliness head-on after the sudden death of her husband, an event that motivated her to continue on with her research into what loneliness does to the brain and how to potentially treat it.

A cure for loneliness may be closer than you think as Cacioppo found that pregnenolone (a steroid naturally made in the body) can help combat the anxiety that comes with feelings of loneliness.

Several test studies and trials have shown that participants given pregnenolone have less activity in the amygdala and insula parts of the brain compared to control groups. These regions in the brain are linked to the flight or fight response and help people process and perceive threats around them.

Cacioppo is in the process of analyzing data from a clinical trial in which 96 participants who reported feeling lonely were given different amounts of the steroid or a placebo. If the results are successful, Cacioppo and her team could soon develop a pill form of the steroid which could help ease the anxiety and negative symptoms of loneliness.