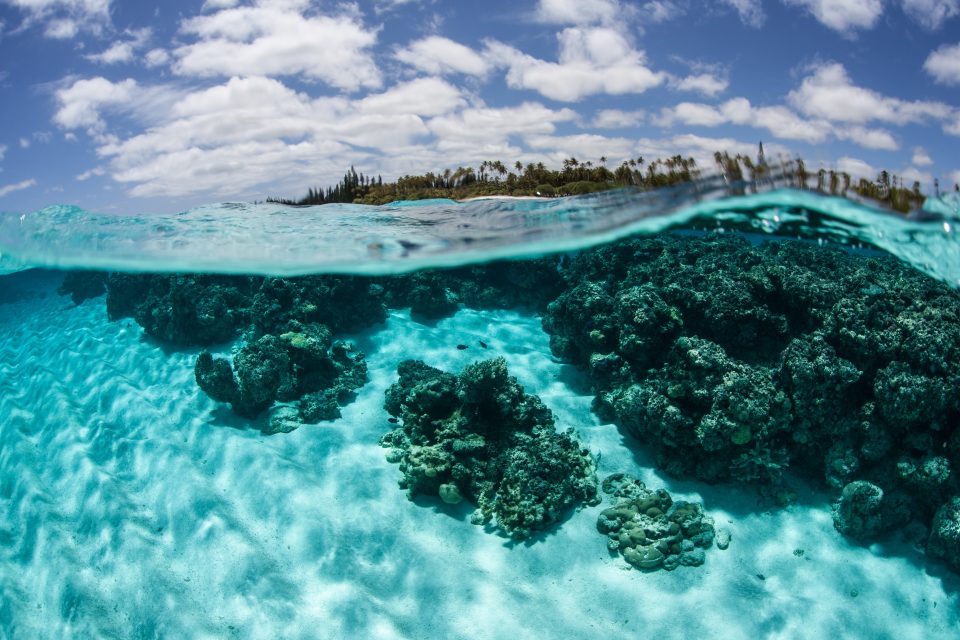 During the first half of 2020, global greenhouse gas emissions dropped by about nine percent in the midst of the COVID-19 outbreak. People around the world reported seeing signs that “nature was healing” as a result of a steep decline in human activities such as transportation and production.

However, a new study from UC Boulder has shown that the positive changes seen in natural ecosystems were not reflected throughout Earth’s oceans.

Professor Nicole Lovenduski reports that there were no significant reductions in ocean acidification as a result of lower emissions. Even if emissions had been reduced at four times the rate in the first half of last year, changes in the ocean would have been barely noticeable, according to the study.

“It’s almost impossible to see it in pH,” said Professor Lovenduski. “So has this solved ocean acidification? No, it has not.”

On the bright side, the research has produced important insight into tracking changes in ocean carbon going forward. The experts now have a better idea of where to look for the signs of how emissions are impacting the Earth system, as well as ways to collect relevant data.

The findings also provide a new perspective on how short-term emissions reductions compare to the long-term cuts that are needed to mitigate the impacts of climate change.

“It’s a little bit wild to think that that complete economic shutdown of the world didn’t do anything immediately that we could detect in terms of ocean acidification or atmospheric carbon. But it’s also a little bit wild to think that this reduction in emissions is what it will take every single year to get us back to something that’s a healthy version of our climate,” said Professor Lovenduski.

The research was focused on data shared by a group of Canadian modelers who extensively investigated the climates response to reduced emissions in 2020.

While Professor Lovenduski found no perceptible change in ocean acidity, her analysis showed that by 2021, the oceans were already absorbing slightly less carbon from the atmosphere as a result of COVID-19 emissions reductions.

“What this suggests is that pretty much immediately, the exchange of carbon between the ocean and atmosphere responds to the change in the loading of carbon in the atmosphere because we’ve decreased our emissions.”

By absorbing a large amount of global carbon emissions each year, the ocean serves as a major buffer that limits the immediate impacts of climate change, such as rising temperatures. The increased carbon in the ocean causes acidification, which is harmful to coral reefs and other wildlife.

If we mitigate our emissions year after year to avoid the worst global warming scenarios, we have a chance to slow the rate of ocean acidification in the long term, explained Professor Lovenduski.

“This sudden precipitous drop in emissions is a big deal. It can offer insight into what might happen if we actually follow a plan like the Paris Climate Agreement.”

The research was presented at the American Geophysical Union 2020 Fall Meeting.