Longer lasting sunscreen may be just around the corner • Earth.com 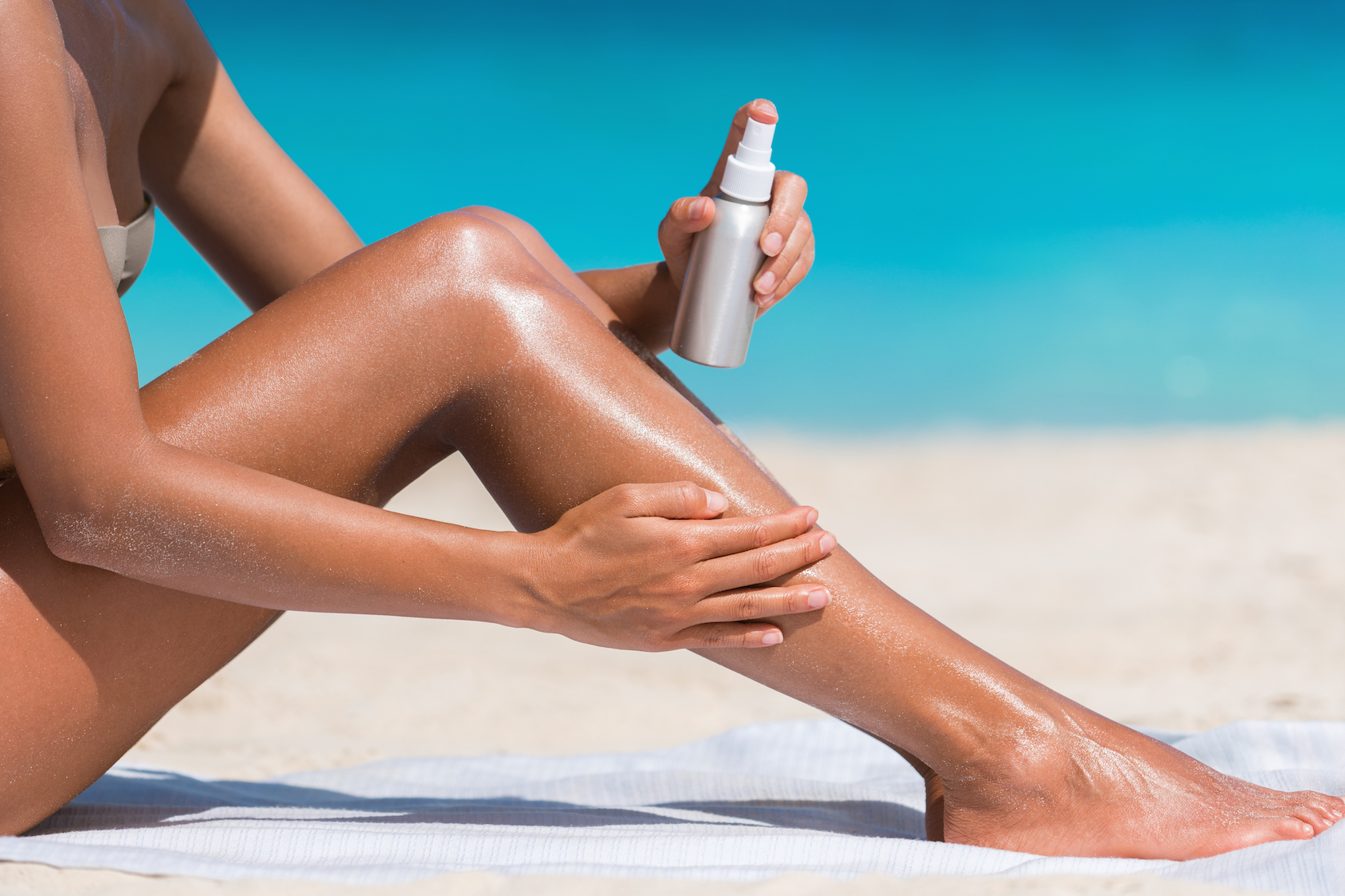 Longer lasting sunscreen may be just around the corner

For those of us with fair skin, going to the beach can be an almost constant war against the sun – one that we often lose. It’s tough to get in a full day of fun in the sun when you’re spending half of it applying and reapplying copious amounts of sunscreen. Luckily, Vasilios Stavros and the researchers at the University of Warwick in the UK are trying to help.

“Sunscreens have been around for decades, so you’d think we know all there is to know about them — but we really don’t,” says Vasilios Stavros, Ph.D. His team is looking at sunscreens on a molecular level in order to help develop longer-lasting sunblock.

The goal is to better understand how molecules in sunscreen absorb light, while finding ways to increase their absorption and decrease their degradation. One of the issues is that a typical sunscreen contains many different ingredients. The research team at the University of Warwick began by focusing on sunscreen ingredients known as chemical filters, which are molecules that absorb UV light.

So far, Stavros and his team have studied about 10 common chemical filters. These filters absorb energy from the sun, which causes them to enter an excited electronic state. Unlike other molecules that may break under the intensity of the sun, chemical filters can bring themselves back down to a more stable ground state while releasing energy as harmless heat. However, sometimes they can fail, getting stuck in the excited state or breaking entirely.

The researchers used lasers to simulate the sun’s energy and observe the flow of energy through the chemical filters, which went from ground state to excited state and back to ground state (if they worked properly). They found that roughly 10 percent of the molecules in one specific filter – known as oxybenzone – get locked in an excited state under the laser’s energy.

Studying how these molecules behave is key to finding ways to improve the overall performance of sunblock. The researchers are just now beginning to combine chemical filters in order to study them in a context more closely related to actual sunscreen, instead of just in isolation.

As research progresses, it may lead to significant improvements in the efficacy of sunblock and improve beach days for people everywhere.