Losing wildlife will be very costly for some countries • Earth.com 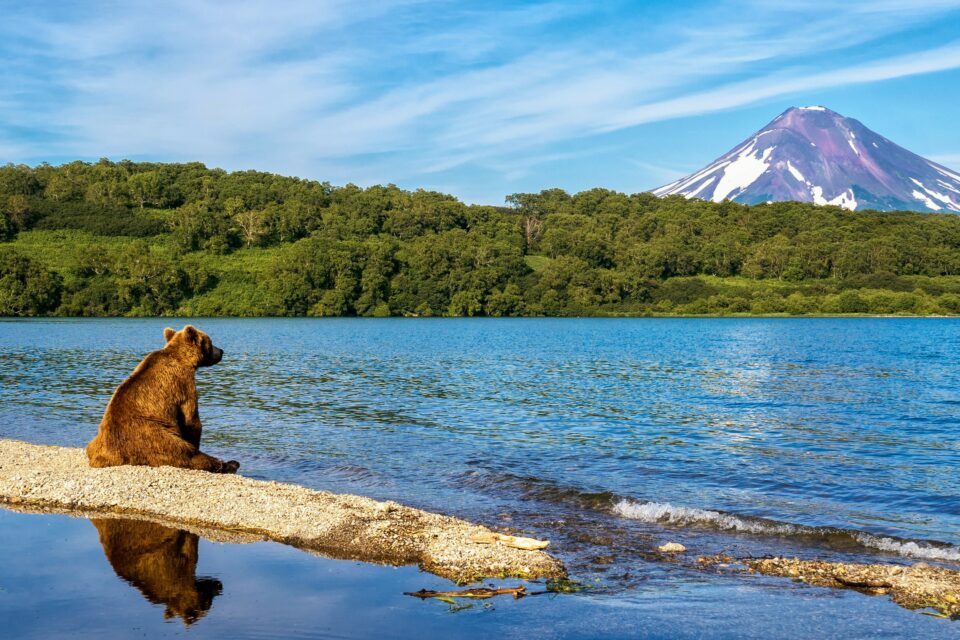 Loss of an abundance of beautiful wildlife is already set to cause sovereign downgrades. China and Indonesia seem to be moving towards a drop of two notches each by 2030 if they continue on their current courses.

It could be even worse. World Bank simulations show “partial ecosystem collapse” possible in many parts of the world. If this happens, it could mean major losses in fishes people eat, trees we cut down for timber and bees, birds and butterflies that pollinate our crops when they visit.

These losses would cause real hardship as well as financial declines. Overall, 26 of the nations studied could face a decline in this case, including drops in China of 6 notches and India slipping 4 notches on a 20-notch system.

Across the 26 countries that were found to have the greatest risks, the cost for these slips would be an estimated increase in interest payments of US$53 billion annually, causing a large risk of bankruptcy.

The economists who carried out their study point out that their calculations are conservative, counting only fisheries, lumber and pollination. In reality, an infinitude of other losses in nature have an impact as well.

“As nature loss reduces economic performance, it will become harder for countries to service their debt, straining government budgets and forcing them to raise taxes, cut spending, or increase inflation. This will have grim consequences for ordinary people.”

The report was supported by the Finance for Biodiversity Initiative.