Low-oxygen zone is expanding in the Arabian gulf • Earth.com 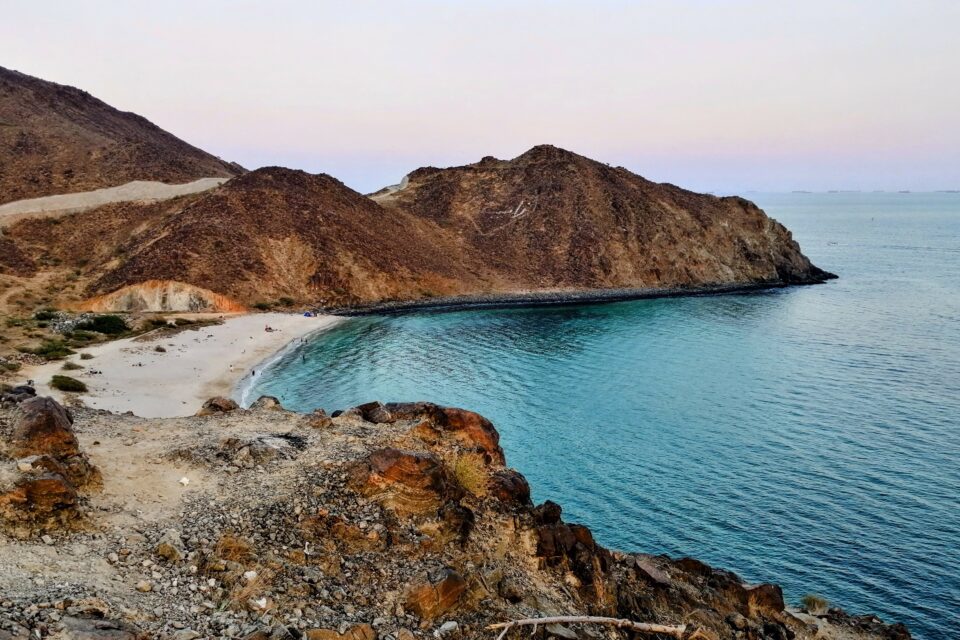 Low-oxygen zone is expanding in the Arabian gulf

Hypoxia, low levels of oxygen in bodies of water, can be a major stressor on the health of marine life. To understand how hypoxia affects the Arabian Gulf, a team of researchers studied how dissolved oxygen has evolved over three decades.

Experts in the Arabian Center for Climate and Environmental Sciences (ACCESS) at NYU Abu Dhabi (NYUAD) used an ocean model to simulate hypoxia near the seafloor. The results indicated an expansion and intensification of hypoxia in the central Arabian Gulf, followed by a lengthening of the hypoxic season.

“Oxygen is an essential molecule, vital for the survival of the marine organisms and fish populations in the area.” said lead author Zouhair Lachkar.

“Our team found that the seasonal hypoxic zone in the Arabian Gulf has grown by over 50 percent since the 1980s, and it is now persisting for several more months each year compared with several decades ago,”

Changes in the local climate are changing the Gulf’s environment, and this could implicate the region’s ecosystems and fisheries.

The expansion of hypoxia could lead to fish mortality and a loss of biodiversity, as well as the movement of fish to avoid hypoxic stress. This can alter the community structure of reef ecosystems and increase the vulnerability of coral reefs to ongoing warming.

“The expansion and intensification of these low-oxygen waters in the central Gulf represents a growing threat to regional fisheries, with this hypoxic zone growing steadily towards the UAE’s offshore fishing grounds,” said study co-author John Burt.

“We will continue to study the evolution of this phenomenon and will work with the relevant government agencies to assess this risk going forward as climate change continues to put pressure on our marine systems.”

The research is published in the journal Frontiers in Marine Science.