Stress may be affecting your memory • Earth.com 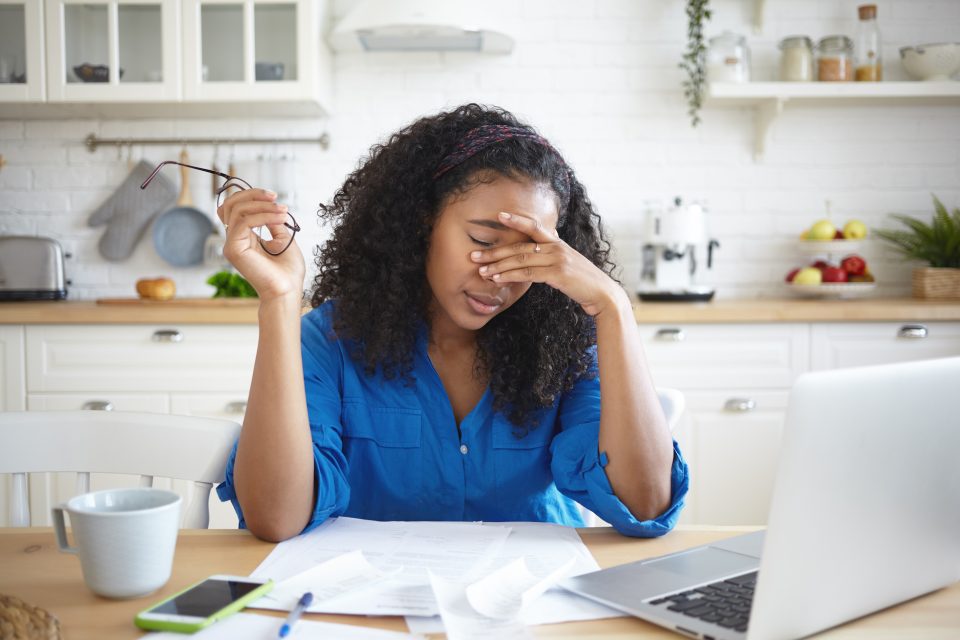 Stress may be affecting your memory

The hormone cortisol is produced by our adrenal glands as a response to stress. It can help reduce inflammation, control blood sugar and blood pressure, and help with immune response – along with regulating metabolism. Safe to say, cortisol is a busy hormone. But are there any other effects that it can have on our wellbeing?

New research published in the journal Neurology reports that middle-aged people with high levels of cortisol in their blood have impaired memory, compared to those who have average cortisol levels. It’s well known that these increased levels can be caused by stress, medical conditions, or certain medications.

“Cortisol affects many different functions so it is important to fully investigate how high levels of the hormone may affect the brain,” says study author Justin B. Echouffo-Tcheugui, MD, PhD, of Harvard Medical School.

In their study, the researchers analyzed over 2,200 individuals with an average age of 49 who were free of dementia. Each participant received a psychological exam and assessments for memory and thinking skills. They then waited an average of eight years to have their memory and thinking skills tested again. Furthermore, each participant provided a blood sample – which was used to measure their cortisol levels – and just over 2,000 of the participants had an MRI brain scan to measure their brain volume.

When the results were adjusted for age, sex, smoking, and body mass index, the researchers determined that individuals with high levels of cortisol had lower scores on memory tests and thinking skills than those with normal cortisol levels. They also found that participants with high cortisol had significantly lower brain volume.

“Our research detected memory loss and brain shrinkage in middle-aged people before symptoms started to show, so it’s important for people to find ways to reduce stress, such as getting enough sleep, engaging in moderate exercise, incorporating relaxation techniques into their daily lives, or asking their doctor about their cortisol levels and taking a cortisol-reducing medication if needed,” says Echouffo-Tcheugui. “It’s important for physicians to counsel all people with higher cortisol levels.”

While the study can be improved upon – as cortisol levels in the blood were only measured once and most participants were middle-aged with European ancestry – this study is a good indicator that high cortisol levels can be harmful to long-term health. So if you’re feeling stressed out, do yourself a favor and take a nice, long walk or a bubble bath – your memory will thank you.