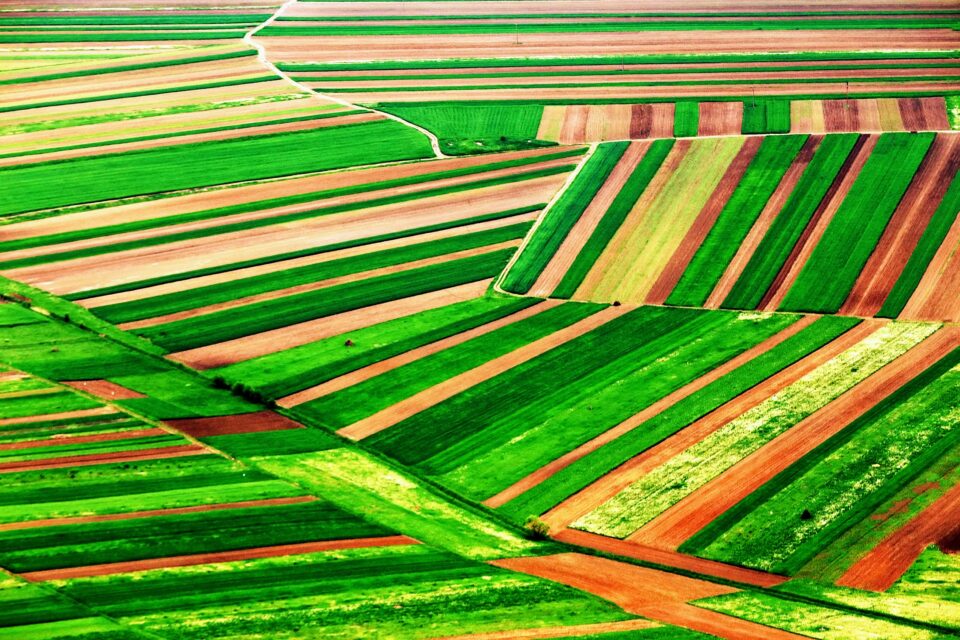 A new study carried out by NASA predicts that the impacts on crops imposed by global climate change will emerge within ten years. Published in the journal Nature Food, the study shows that under high greenhouse gas emissions, corn and wheat production will be significantly impacted.

Climate change models were used to predict the possible changes in twelve crops worldwide. Under a high emissions scenario, corn crops are expected to decline by 24 percent, while wheat production will likely increase by 17 percent.

“What we’re doing is driving crop simulations that are effectively growing virtual crops day-by-day, powered by a supercomputer, and then looking at the year-by-year and decade-by-decade change in each location of the world,” explained study co-author Alex Ruane.

“We did not expect to see such a fundamental shift, as compared to crop yield projections from the previous generation of climate and crop models conducted in 2014. A 20% decrease from current production levels could have severe implications worldwide,” said Jägermeyr.

The study looked exclusively at the impacts of climate change on plants, and the model did not account for changing economics, adaptive behavior or the potential introduction of new crop varieties. The team plans to follow up with a second model including these variables as well.

Soybeans and rice showed some declines in certain regions but on a global scale, it was unclear what the overall impact would be on these crops. For wheat and corn, the results were much clearer. Overall, the model seems to predict severe global changes.

“Even under optimistic climate change scenarios, where societies enact ambitious efforts to limit global temperature rise, global agriculture is facing a new climate reality,” said Jägermeyr. “And with the interconnectedness of the global food system, impacts in even one region’s breadbasket will be felt worldwide.”