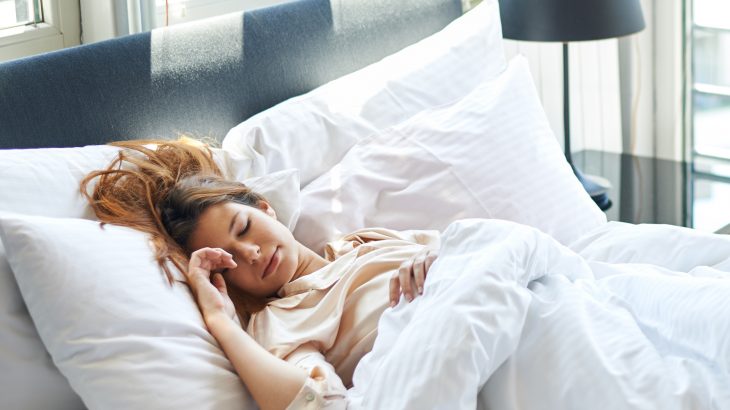 Sleep deprivation and untreated sleep disorders greatly increase the risk for serious metabolic issues such as heart disease, obesity, and diabetes. Trying to make up for lost sleep over the weekend doesn’t work A team of researchers has determined that sleeping more on the weekends cannot compensate for a chronic lack of sleep.

“The key take-home message from this study is that ad libitum weekend recovery or catch-up sleep does not appear to be an effective countermeasure strategy to reverse sleep loss induced disruptions of metabolism,” said study co-lead author Kenneth Wright of the University of Colorado Boulder.

The researchers set out to investigate how a weekend of recovery sleep may influence an individual’s metabolic health. The study was focused on healthy young adults, who were randomly assigned to one of three groups. The first group got plenty of sleep each night for 9 nights, while the second group got just 5 hours of sleep each night for 9 nights. The third group of participants slept 5 hours for 5 nights, slept as much as they wanted over the weekend, and then returned to 2 more days of restricted sleep. Trying to make up for lost sleep over the weekend doesn’t work

Sleep deprivation was associated with a decrease in insulin sensitivity, and this effect was stronger in the group that had a chance to sleep more on the weekend. The insulin sensitivity of their whole bodies, liver, and muscle decreased by up to 27 percent once they returned to insufficient sleep after the weekend.

“Our findings show that muscle- and liver-specific insulin sensitivity were worse in subjects who had weekend recovery sleep,” said co-lead author Christopher Depner. He noted that these metabolic aberrations were not seen in the people who got consistently less sleep. “This finding was not anticipated and further shows that weekend recovery sleep is not likely (to be) an effective sleep-loss countermeasure regarding metabolic health when sleep loss is chronic.”