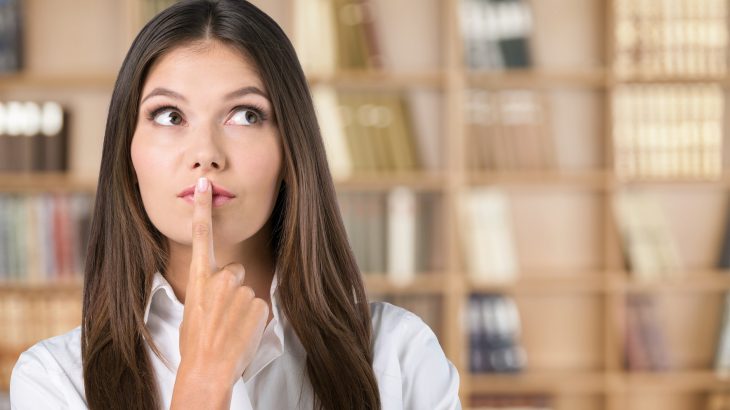 The mental process of gathering data to make decisions takes at least several seconds, which is much longer than the time needed for individual brain cells to process information. A team of neuroscientists has demonstrated that this imbalance does not prevent us from making accurate choices, indicating that the brain has the ability to retain information that is relevant to decision-making over a long period of time.

“Humans can accurately integrate pieces of information that they encounter over extended periods of time, which shows that decision making is not fundamentally limited by forgetting or by ‘noise’ in our memory,” said Waskom.

Study senior author Professor Roozbeh Kiani added, “If the loss of information is not inevitable, meaning we can hold on to information longer than previously realized, we can begin to explore ways for diminishing the mistakes we make in our decisions. What appears as inaccurate decision making due to loss of information may instead be caused by suboptimal strategies, and these can be improved.”

Previous studies of the decision-making process have mainly focused on fast decisions that were based on information gathered over just a few hundred milliseconds. Simulations have suggested that any longer deliberation would have allowed for the interference of memory loss and noise, leading to poor decisions.

In everyday life, however, we usually take much longer than a few hundred milliseconds to make choices. This means that existing research may not capture how the brain works during this process. Ultimately, previous studies may be underestimating our ability to retain information that is critical to decision making.

To investigate, the NYU team developed a trial during which participants made decisions about the appearance of synthetic images that had variable contrast. After viewing a series of images, the participants had to decide whether their contrast was high or low on average, which required them to incorporate information gathered at different points in time.

Each image in the series was followed by a delay that lasted two to eight seconds, and it took up to 30 seconds before the individuals were shown all the relevant details. Regardless of the duration they had to wait between images, the participants responded correctly, indicating that the passage of time did not interfere with their accuracy.

Professor Kiani concluded, “Our results are at odds with the predictions of many existing models and favor models that are largely invariant to passage of time. This will focus our search for the neural circuits that underlie real-world decisions.”