Sleeping on it does help you make better decisions, study shows • Earth.com 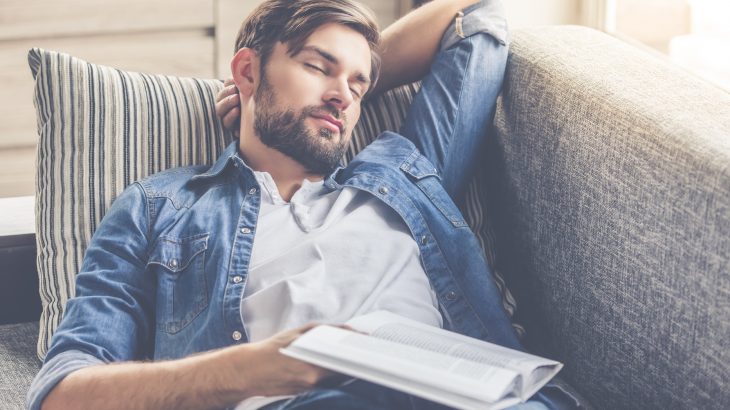 Sleeping on it does help you make better decisions, study shows

You may not be able to learn new information while sleeping, but a new study suggests that added sleep can help improve problem-solving and memory.

The concept of “sleeping on it” has long been offered as good advice to help people tasked with making tough decisions.

Studies have already shown that naps can help with alertness and improve reaction time and performance.

Now, researchers from Bristol University have conducted a study that adds weight to the theory that “sleeping on it” can provide crucial insight for problem-solving and balancing pros and cons.

The study was published in the journal Sleep Research and 16 participants were involved in the research.

The participants, aged between 20 and 91, were asked to complete two tasks while the researchers measured brain activity with an electroencephalogram.

For the first task, the researchers asked the participants to rate a string of words as good or bad.

The second task involved identifying the color of dozens of squares that popped up on a screen and the participants had to say whether they saw blue or red squares.

After completing one round of the tasks, the participants were split into two groups and one group took a 90-minute nap while the other stayed awake.

After the 90 minutes were up, the participants were asked to tackle the challenges again.

Those who had been able to take a nap had quicker reaction times on the first task by around 50 milliseconds, and the other group that stayed awake showed no difference in how well they completed the challenges.

The research proves how sleep can impact memory, problem-solving, and our ability to make decisions.