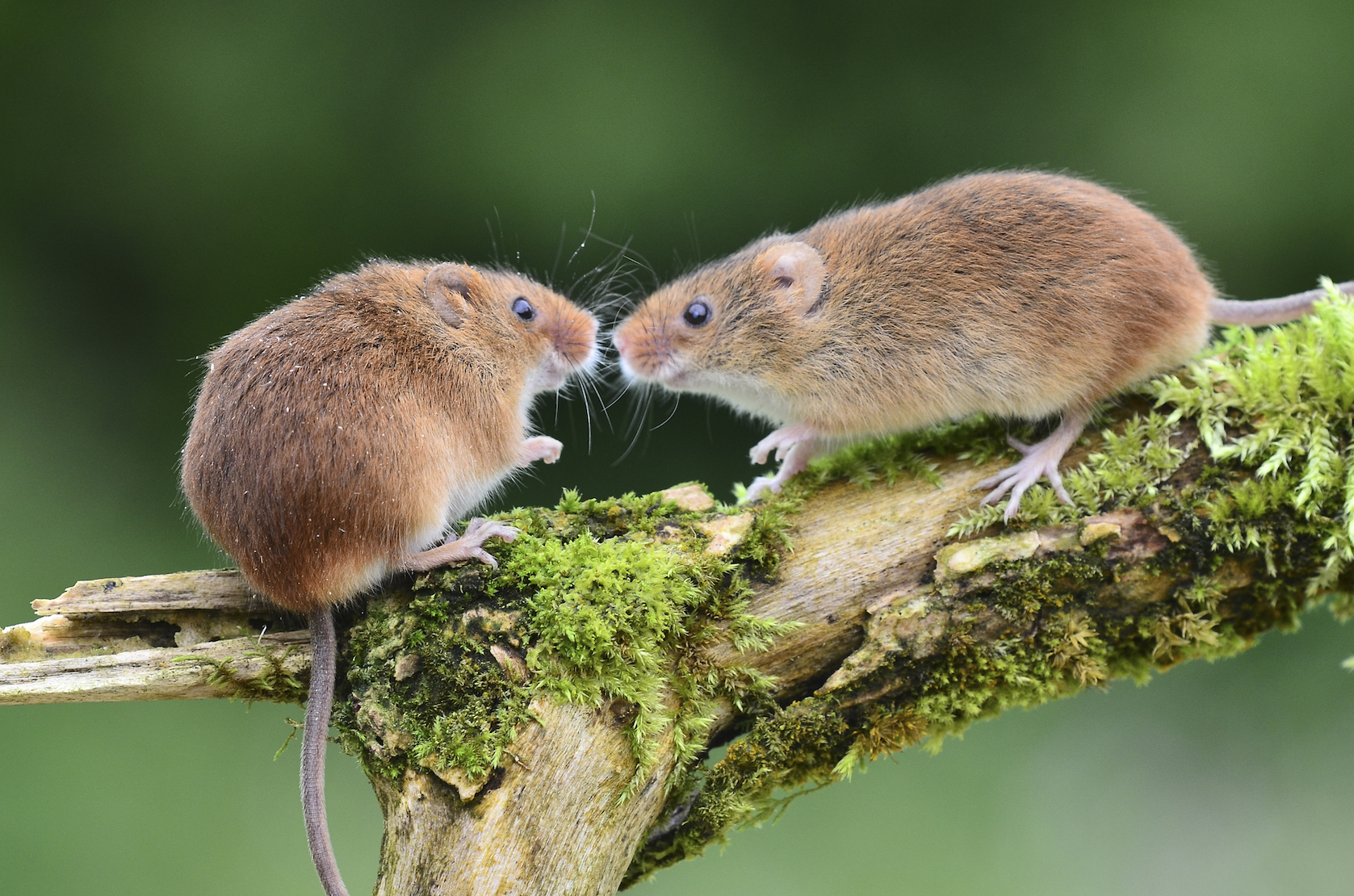 A male pheromone in mice enhances sexual behaviors in females, and may trigger aggression in males, a new study says.

The pheromone works by identifying distinct neural circuits and neurons that generate a particular behavioral response to specific chemical signals, according to the University of Tokyo study.

The findings point to a model for further investigating how sex-specific innate behaviors in living things are controlled, the authors said.

In most animals, the sense of smell and other sensory perception of chemical stimulus play a critical role in controlling instinctive behaviors. For instance, chemical signals from a partner, competitor, or predator elicit specific behavior in mice, namely mating, aggression and defensive behaviors.

Ever since a pheromone secreted by a female moth that attracts the opposite sex was identified in 1959, scientists have pinned down numerous chemicals that affect behavior in a wide variety of animal species, from insects to mammals to humans. Despite their growing database of known pheromones, scientists knew little about how the brain actually converts certain sensory input into appropriate behavioral output, especially in mammals, the authors said.

“It is widely known that some chemicals, especially odors, can impact an animal’s instinctive behaviors even on first contact,” says Kazushige Touhara, a professor at the University of Tokyo’s Graduate School of Agricultural and Life Sciences, who supervised the study. “We assumed there was a neural mechanism in the brain that correctly connects important sensory information to appropriate behavioral centers in the brain.”

In its study, the research group used a male pheromone, secreted from the tear gland, called ESP1 that has been shown to enhance sexual behaviors in female mice, while promoting aggression in males exposed to ESP1 in conjunction with unfamiliar male urine. Unlike other pheromones, which tend to be composed of a complex web of substances, ESP1 is a single purified chemical that is detected by a sole corresponding receptor, making it comparatively easy to track.

The group employed various viral tracing methods–infecting receptor-expressing neurons with a virus strain and watching them spread as they label infected cells with a fluorescent protein–to visualize the neural circuit downstream of the ESP1 receptor, to map the anatomical foundation that conveys ESP1 signals in the brain. The information of ESP1 was routed differently in males and females by neurons in a region of the brain called the amygdala, the study said.