Mammals change their schedules to adapt to city life • Earth.com 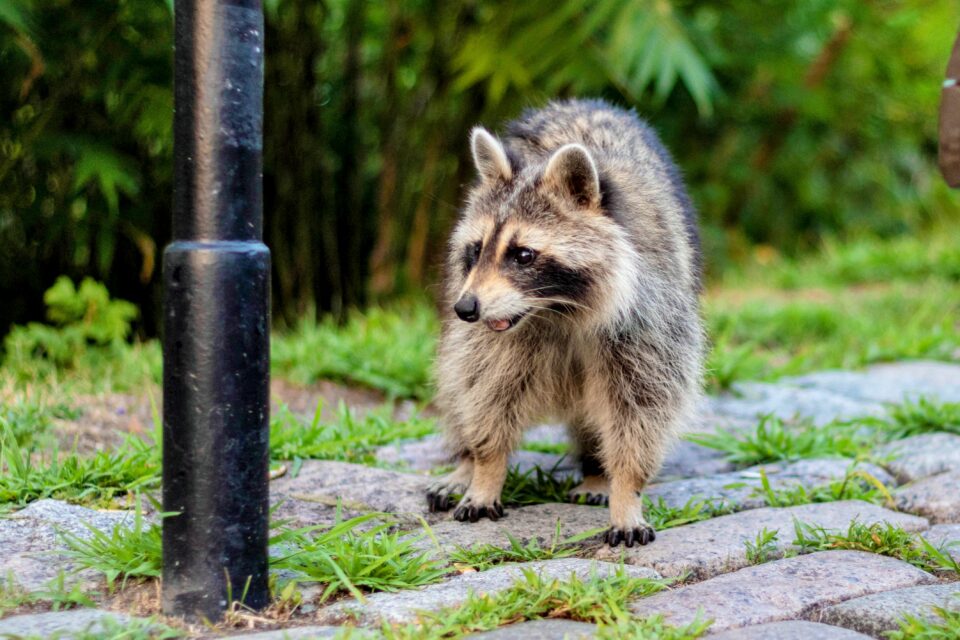 Mammals change their schedules to adapt to city life

In a new study from the University of Utah, researchers have found that some mammals drastically shift the timing of their daily activities in urban environments. The experts say that this is likely to minimize encounters with humans.

“Wildlife are under continuous pressure to adapt to new environments as more land area is converted for human use and human populations continue to concentrate in suburban and exurban areas,” wrote the study authors. “This is especially the case for terrestrial mammals, which are forced to navigate these habitat matrices on foot. One way in which mammals may occupy urbanized landscapes is by altering their temporal activity behavior.”

In collaboration with community volunteers, the team set up a network of more than 300 trail cameras throughout urban sites in the Salt Lake Valley, as well in the Uinta-Wasatch-Cache National Forest. The cameras documented almost 20,000 sightings of mammals during the summer months of 2018 and 2019. The most abundant animals were coyotes, mule deer, raccoons, squirrels, and skunks.

The footage revealed that mammals in the city behaved very differently from their country relatives. Coyotes shifted their activities into the nighttime hours, while deer and squirrels moved their activity to daytime hours. In the forest, the squirrels, deer, and coyotes were most active at dawn and dusk.

“Typically, studies have found that mammals increase their nocturnal activity within urbanized environments to avoid overlap with humans,” wrote the researchers. “However, to date, the majority of studies on this topic have focused on single species, and studying whether this trend holds across an entire community has important ecological implications.”