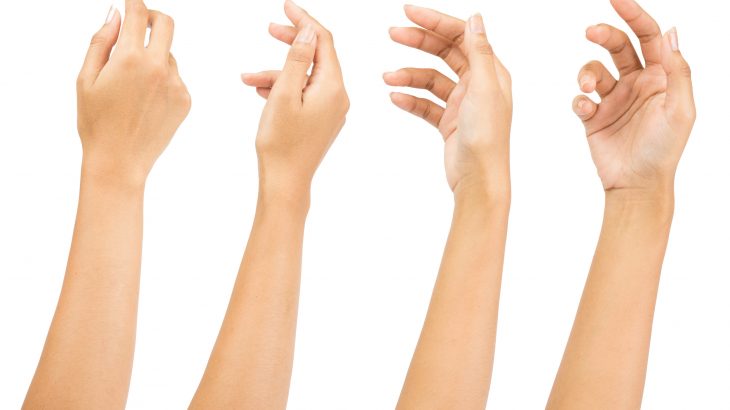 The various habitats and lifestyles of mammals create a demand for unique arms, which are part of what sets mammals apart from other species. A recent study has found that our early relatives started evolving diverse forelimbs as far back as 270 million years ago.

Study lead author Jacqueline Lungmus is a research assistant at the Field Museum and a doctoral candidate at the University of Chicago.

“Aside from fur, diverse forelimb shape is one of the most iconic characteristics of mammals,” said Lungmus. “We were trying to understand where that comes from, if it’s a recent trait or if this has been something special about the group of animals that we belong to from the beginning.”

Lungmus collaborated with Field Museum curator Ken Angielczyk to determine the origins of mammals’ arms by examining the fossils of their ancient relatives.

About 270 million years ago, a diverse line of our family tree emerged with the appearance of the therapsids.

“Modern mammals are the only surviving therapsids – this is the group that we’re part of today,” said Lungmus.

Therapsids really branched out, and the researchers wanted to investigate whether this explosion of diversity corresponded with a variety of different forelimb shapes.

“This is the first study to quantify forelimb shape across a big sample of these animals,” explained Lungmus.

The study revealed that a wide variety of different forelimb shapes evolved among the therapsids 270 million years ago.

“The therapsids are the first synapsids to increase the variability of their forelimbs – this study dramatically pushes that trait back in time,” said Lungmus.

Prior to this study, diverse forelimbs had only been definitively traced back to 160 million years ago. The new research pushes this phenomenon back by more than 100 million years.

“This is something that’s so cool about our evolutionary lineage,” said Lungmus. “These animals are in the same group as us – part of what makes this research compelling is that these are our relatives.”