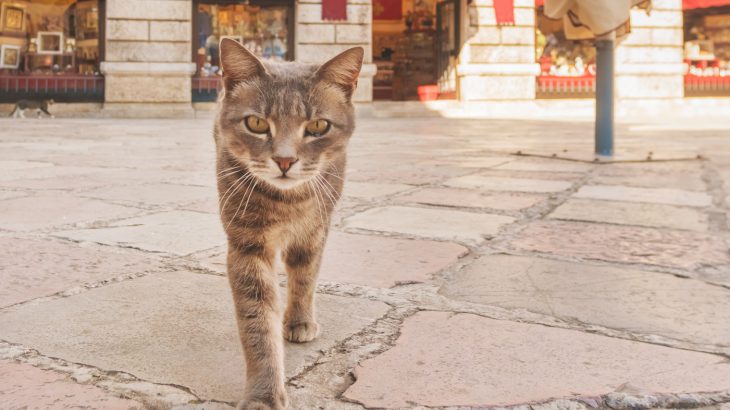 Scientists have explored how different species of mammals survive living in urban environments. The study revealed that these mammals produce more young compared to those in rural areas, and have also adopted several other strategies for successfully living in cities.

“This is the first step of many to understand why certain mammals manage to live in cities and why other species don’t,” said Santini. “It’s important to gain more insight into how mammals live in urban environments, so we can eventually achieve a more peaceful coexistence.”

The research team collected studies from all over the world that recorded the number of mammal species in cities.

“The large number of studies that have already been conducted show that birds in cities, for example crows, tend to be cleverer, meaning that they are better able to adapt to unexpected situations,” said Santini. “However, mammals in cities are far less investigated, and only studies on a single mammal species, such as bats, have been carried out.”

“Mammals have way more diverse traits than birds, such as a higher diversity in body structure, size, life-history and ecology. Therefore, we were curious to know whether there are particular traits that are positively affecting the ability of mammal species to flourish in new ecosystems, such as urban environments.”

The finding that stood out the most in the review is that all groups of urban mammals seem to produce more young.

Santini explained, “In general, animals that produce larger litters do so to compensate for a high mortality rate amongst their young. This suggests that a high mortality rate due to, for example, road traffic accidents, persecution by humans, and predation by domestic cats and dogs could be a major selective pressure for mammals in urban environments.”

Some of the other characteristics of urban mammals were much less straightforward.

“For example a larger brain mass appears to be mostly associated with carnivores and primates who only occasionally visit urban environments, such as jackals, wolves, bears and baboons, rather than with mammals who permanently live in cities, such as genet cats and mongooses among carnivores, or hedgehogs and shrews among insectivores. We also found that carnivores and primates that sporadically visit cities tend to be larger than average. This may be because they need to cover large distances in short times.”

Overall, the study findings suggest that different groups of mammals use different strategies to succeed in the city.

Next, Santini hopes to investigate which species live in parks, suburbs, or city centers and why they have chosen those areas.

“We expect that the number of animals living in urban environments will increase, because urban areas will expand and natural habitat will become more fragmented. Many animals that we believe cannot live in urban areas today, might start visiting and using cities in the future.”