Whether you’re a man or a woman, you’re probably bad at multitasking • Earth.com 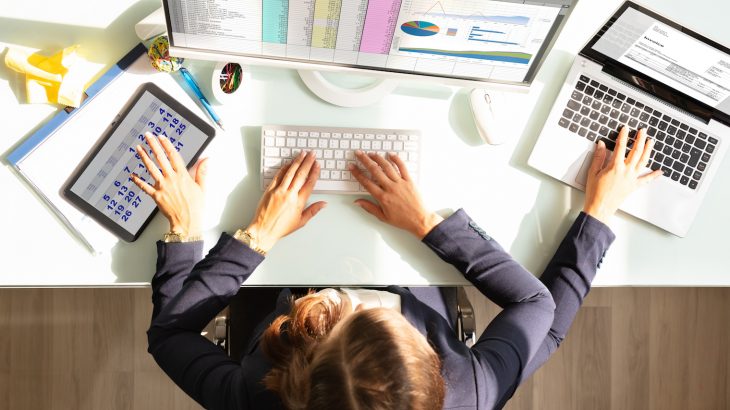 Whether you’re a man or a woman, you’re probably bad at multitasking

Multitasking is the act of performing several different tasks at once, while frequently switching between each independent task – and for a long time, there has been a substantial amount of research that indicated women are better than men at multitasking.

But a new study published in PLOS ONE flies in the face of this widely held belief and adds to the growing evidence that your gender doesn’t indicate your ability to multitask.

Patricia Hirsch of Aachen University in Germany and her colleagues compared the abilities of 48 men and 48 women in performance of letter or number identification tasks. Some of the experiments had participants pay attention to two tasks at once – known as concurrent multitasking – while others had participants switch attention between tasks – which is called sequential multitasking.

Although no single experiment can account for the vast number of tasks and cognitive operations required to perform them, the large sample size and lack of gender difference in this study shows that for the cognitive processes at work here, men and women perform the same when forced to multitask. The cognitive processes tested in this experiment include working memory updating, engagement and disengagement of task sets, and inhibition.

“The present findings strongly suggest that there are no substantial gender differences in multitasking performance across task-switching and dual-task paradigms, which predominantly measure cognitive control mechanisms such as working memory updating, the engagement and disengagement of task sets, and inhibition,” concludes Hirsch.