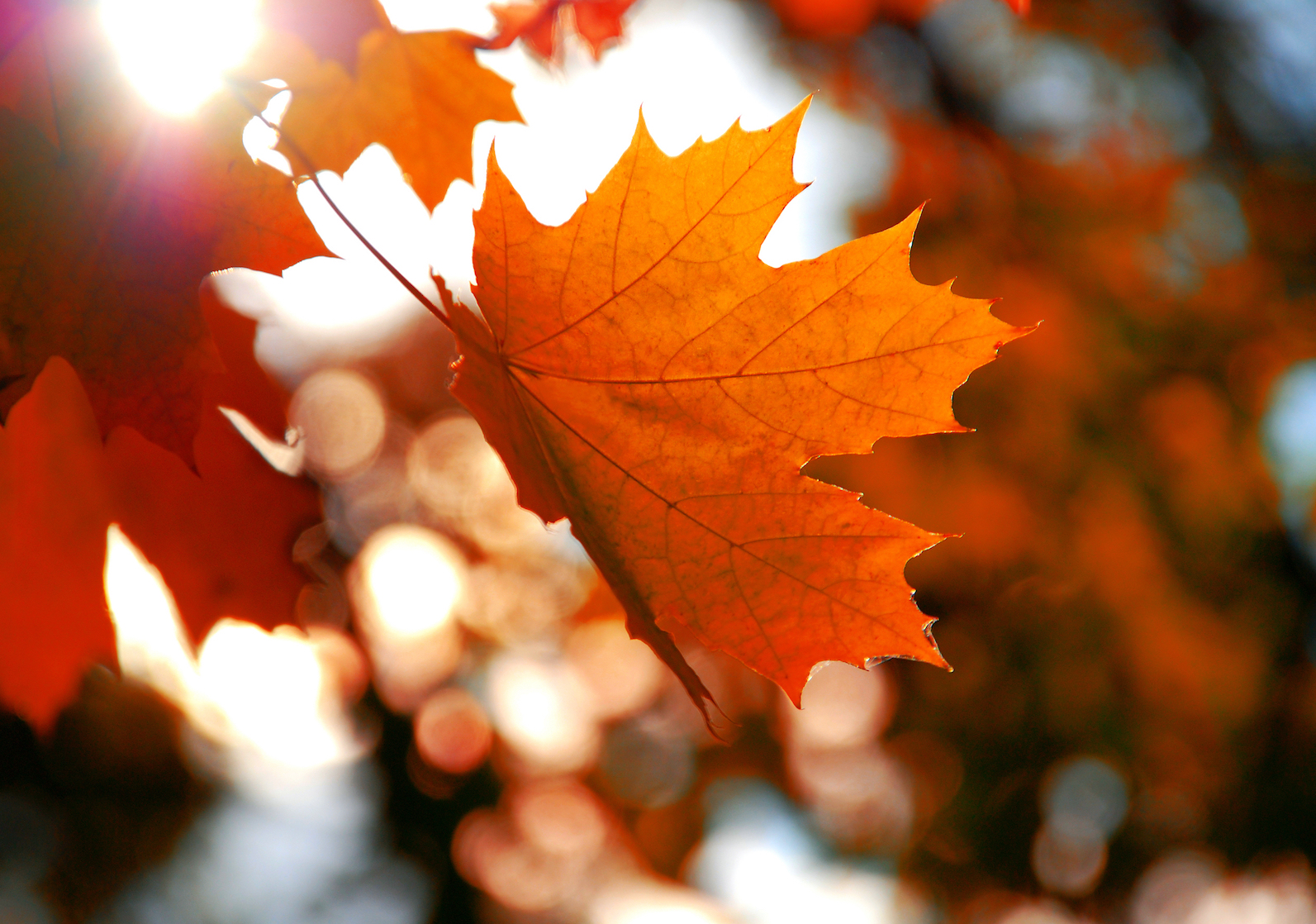 Scientists have identified an extract from maple leaves that may help to prevent wrinkles. The discovery was made after the team analyzed the chemistry and health benefits in the sap and syrup of red maple and sugar maple trees.

According to study lead investigator Dr. Navindra P. Seeram, there was evidence that other parts of the tree could also be useful.

“Native Americans used leaves from red maple trees in their traditional system of medicine, so why should we ignore the leaves?” said Dr. Seeram.

Proteins such as elastin help skin maintain its elasticity. As part of the aging process, the enzyme elastase breaks down elastin in the skin, causing wrinkles to develop.

“We wanted to see whether leaf extracts from red maple trees could block the activity of elastase,” explained Dr. Hang Ma, a research associate in Dr. Seeram’s lab at the University of Rhode Island.

The researchers focused their investigation on phenolic compounds in the leaves known as glucitol-core-containing gallotannins (GCGs). In test tubes, they analyzed the ability of each compound to inhibit elastase activity.

Computational studies were also used to examine how the GCGs interact with elastase to block its activity, and how the structure of the molecules affects this ability.

GCGs containing multiple galloyl groups were found to be more effective than those with a single galloyl group. Previous research by the team demonstrated that these compounds may also protect the skin from inflammation and lighten dark spots, including freckles and age spots.

“You could imagine that these extracts might tighten up human skin like a plant-based Botox, though they would be a topical application, not an injected toxin,”said Dr. Seeram.

The extracts would provide a natural plant-based alternative for skincare consumers, and the scientists have already taken steps to incorporate the extracts into products. They have developed a patent-pending formula containing GCGs from summer and fall maple leaves and maple sap, which they named MaplifaTM. The products could ultimately benefit the local economy.

“Many botanical ingredients traditionally come from China, India and the Mediterranean, but the sugar maple and the red maple only grow in eastern North America,” said Dr. Seeram.

Farmers in the region, who currently only harvest sap from the maple trees, could have an additional source of income by utilizing the leaves, and the process would be sustainable.

The research was presented at the 256th National Meeting & Exposition of the American Chemical Society (ACS).